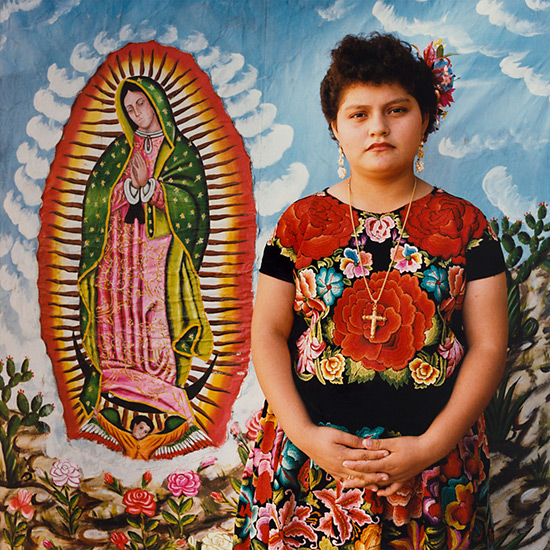 Celebrate a new season of exhibitions at the Ryerson Image Centre on Wednesday, January 23, 6:00–8:00 pm

This winter, the RIC is pleased to present three shows: 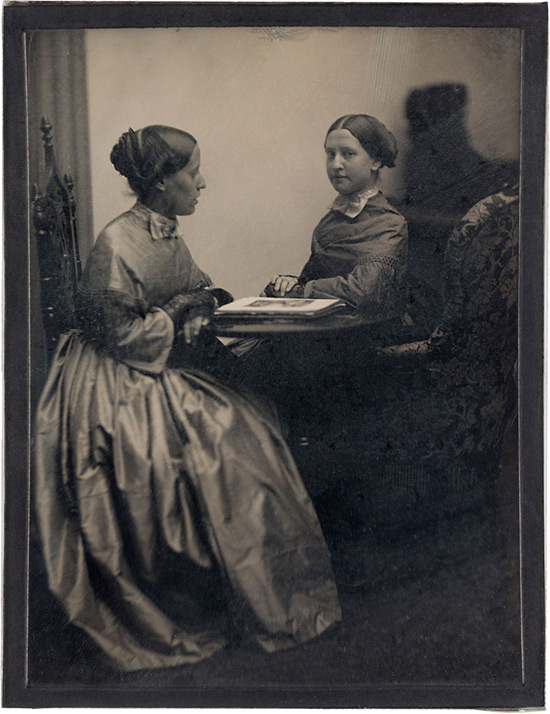