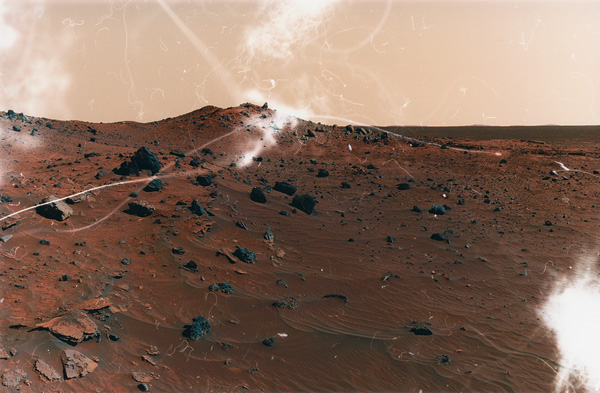 David Campany’s A Handful of Dust: From the Cosmic to the Domestic launches with a free public reception at the Ryerson Image Centre on Wednesday, January 22, 6–8 pm

Join us for a free party to celebrate our winter season of exhibitions, including A Handful of Dust: From the Cosmic to the Domestic; Extending the Frame: 40 Years of Gallery TPW; Nir Evron: A Free Moment; and Clea Christakos-Gee: A piece A seed A spread. Light refreshments and a cash bar will be available. 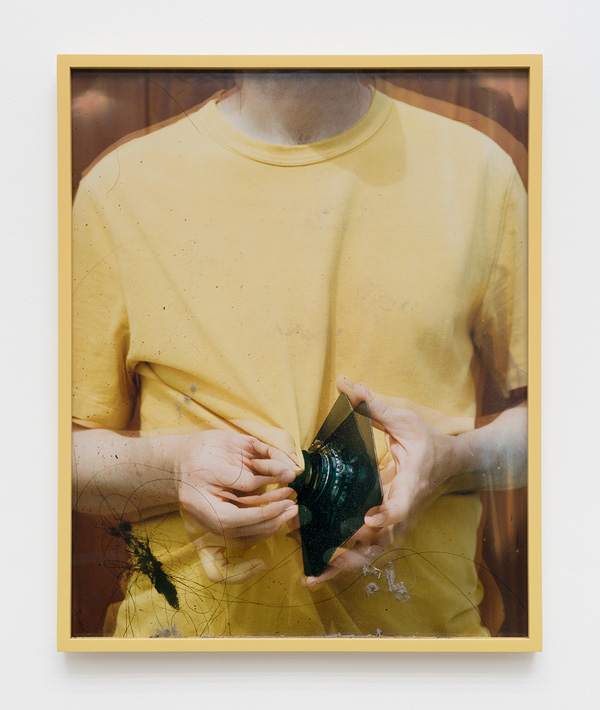