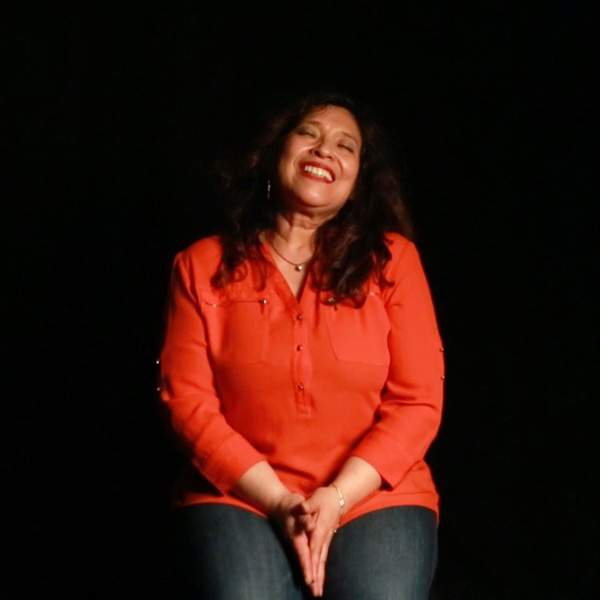 Presented in tandem with the academic workshop, Reparative Frames: Visual Culture after Reconciliation, the multi-channel video installation The Reverie Project (2018-) offers an intimate encounter with a migrant community in Geneva, Switzerland—a city that is also home of the 1951 Refugee Convention, the international treaty that defines who a refugee is and sets out the responsibilities of nations that grant asylum.

Consisting of 20 video portraits, The Reverie Project counters the mass media’s modes of representing the global migrant crisis as spectacle. The complexity and scale of this crisis has opened an unprecedented political quandary that has captured the attention of politicians, policy makers, and the public. But it has also opened critical questions about our image-making practices: Do we need images that show the violation of human dignity in order to capture the public’s attention? Or do such images themselves constitute a violation of human dignity?

The Reverie Project foregrounds the life of the mind and is premised on the idea that we each have the right to represent our experience in our own terms. These quiet portraits ask viewers to consider both the subject’s ‘right to an image’ as well as her ‘right to opacity,’ to borrow a concept from Martiniquan poet and philosopher Édouard Glissant. Through subtle movements, expressions, and micro gestures, the camera captures private moments of contemplation in a situation in which the right to privacy is one of the first rights that migrants lose. Overall, the project shows how our ways of seeing—the ways we regard and attend to the vulnerability of the other—can be understood as a human rights practice.

TMAC is a fully accessible venue.

Martina Bacigalupo has been a member of Agence VU since 2010 and now serves as the head of photography for 6 Mois. She currently lives and works in Paris after spending ten years in East Africa. Her work focuses on human rights issues, and on the plight of women in particular. She has collaborated with numerous international organizations such as Doctors Without Borders, Save The Children, the United Nations, and the International Committee of the Red Cross. Her work has been published in The New York Times, Internazionale, Esquire, Sunday Times Magazine, Elle, and Jeune Afrique, among others. Her series Gulu Real Art Studio was widely exhibited and published as a photobook by Steidl in 2013.

Sharon Sliwinski is a professor of Information & Media Studies at the University of Western Ontario and a member of the Royal Society of Canada’s College of New Scholars and Artists. Her interdisciplinary work bridges the fields of visual culture, political theory, and psychosocial studies. Her first, award-winning book, Human Rights In Camera (2011) examined the visual politics of human rights. Her most recent project explores the politics of the social imaginary, represented in Dreaming in Dark Times (2017) and The Museum of Dreams (www.museumofdreams.org).

The Reverie Project and Reparative Frames are supported by the Social Sciences and Humanities Research Council of Canada.