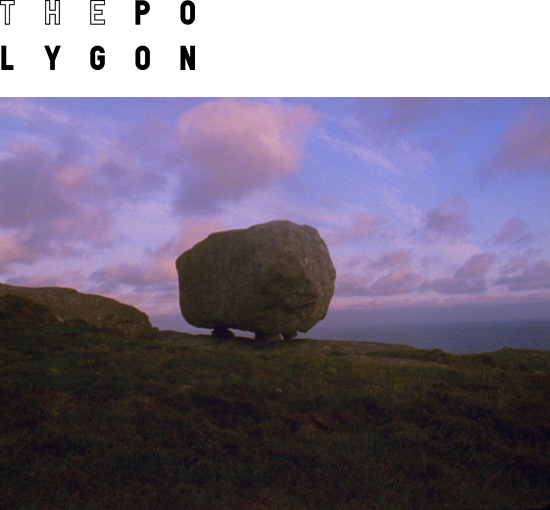 On Tuesday, May 21 at 7pm, the winner of the Philip B. Lind Emerging Artist Prize was announced at an Opening Reception and Awards Ceremony at The Polygon Gallery. We are delighted to recognize Jessica Johnson for her work Hazel Isle, a 14-minute documentary shot in Scotland, considering how the gradual loss of traditional language affects change in a rural community. Johnson has received a $5,000 prize towards producing a new project, which will be featured at an exhibition at The Polygon Gallery in 2020. An honorable mention has additionally been awarded to Claire Geddes Bailey and Garnet Dirksen.

Since 2016, The Lind Prize has been awarded annually to an artist working in the mediums of film, photography or video. The winner of the Lind Prize receives $5,000 and a chance to produce a project with The Polygon Gallery. This year, the jury consisting of writer and art collector Claudia Beck, Nanaimo Art Gallery curator Jesse Birch, and BC artist Liz Magor chose 11 finalists from an outstanding selection of over 50 nominated portfolios.

The work of all finalists is on view at The Polygon Gallery until June 9. 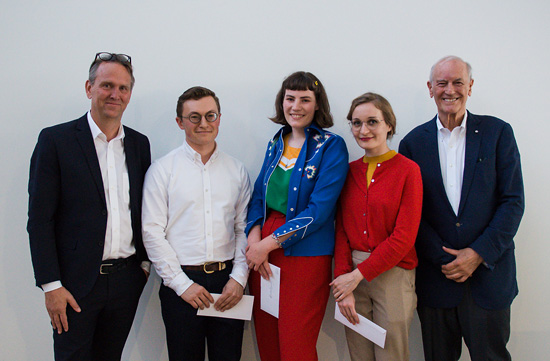 We are grateful to:
The Philip B. Lind Emerging Artist Prize is made possible through a generous donation from Rogers Communications, in honour of Phil Lind’s commitment to the company and the communications industry over the course of 40 years. 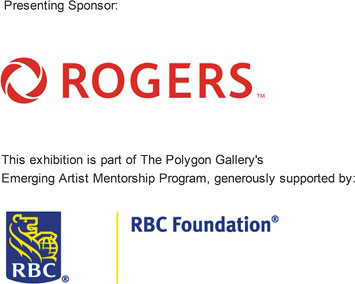 About The Polygon Gallery
Known as Presentation House Gallery for four decades, The Polygon Gallery is considered one of Canada’s most internationally acclaimed public art galleries. With a mandate to exhibit and disseminate photography and media art, the Gallery emphasizes contemporary Canadian artists within a context of historical and international art. Nearly 30 years in the making, The Polygon Gallery’s new purpose-built home, which opened its doors on November 18, 2017, is a landmark building situated on North Vancouver’s waterfront designed by British Columbia’s internationally lauded architectural firm, Patkau Architects, for the presentation of the preeminent art form of our age. Admission always by donation, courtesy of BMO Financial Group.