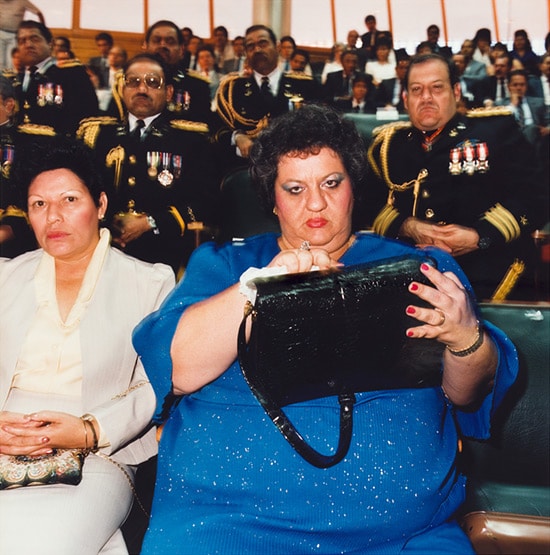 Rafael Goldchain is a Toronto-based photographer whose diverse work reflects a personal history set across several continents. Born in Chile of Polish-Jewish descent, Goldchain was educated in Israel before moving to Canada in 1976. Over four decades, Goldchain has documented conflict and cultural change in Mexico and Central America, explored the link between identity, memory and history through staged self-portraits, and recorded landscapes and structures as meditations on aging and mortality. In this retrospective talk, Goldchain will discuss his major bodies of work, such as Nostalgia for an Unknown Land and I am My Family. The Howard and Carole Tanenbaum Lecture Series is co-presented biannually by the Ryerson Image Centre and the Ryerson University School of Image Arts.

Please note that seating is limited, and this event requires registration via Eventbrite.

Rush seats: Rush seats are available 10 minutes prior to the start of the program. Any unclaimed seats will be made available to guests in the rush line.

Overbooking: As RIC events and programs are free, it is our policy to overbook. In case of a full program, your ticket reservation may not guarantee admission. Please arrive early to ensure seating.

Ticket cancellation: Can’t make it? Please be sure to cancel your ticket online through Eventbrite as soon as possible. 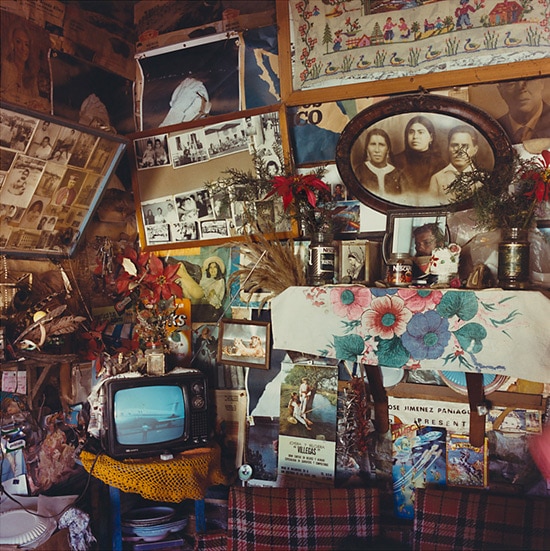 Fehn Foss: A Broader Sense of Belonging – Opening March 7!
A Broader Sense of Belonging looks at the blockades that we construct and their impact on our psyche. The dry stone walls in the Irish countryside, which are created from the distinct rock beds of each specific region, are a starting point for the artist. This method of wall building is practiced on most continents, reflecting the similar ingenuity of people, globally. In the performance video, Build Up Break Down, the artist uses her body to build and unbuild a barrier, through repetitive actions. She practices constructing something by hand, making something tall and then knocking it down, replacing the stones to where they were found as a way to connect with the land, and connect with the physical labour as a source of respite. However, walls delineate territory so that ownership can be assumed over portions of land. A duality exists between the need to separate from each other and the need to work together. This exhibition offers a moment to consider how this delineation shapes our world, yet how the process of making can restore.