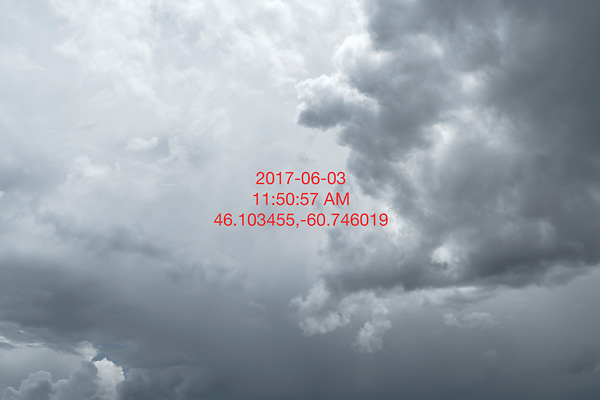 Public walk: Sunday September 8, 1-3pm
Starting at 1pm on the corner of Quinpool Rd. at Vernon St., across from the Dilly Dally Café and ending at approximately 3pm near Scotia Square

The departure point for this exhibition is a Halifax map stamped with the date May 16, 1973 by the Japanese conceptual artist On Kawara. Part of his 1968-1979 I Went series, Kawara’s map is a trace of his movements through Halifax during a visit to the city in 1973. Born in 1932 in Kariya, Kawara was profoundly affected by the bombings of Hiroshima and Nagasaki, and his elegant and fastidiously executed artworks from the mid-60’s to his death in 2014 are concerned with questions of everyday life, time, mortality and site. 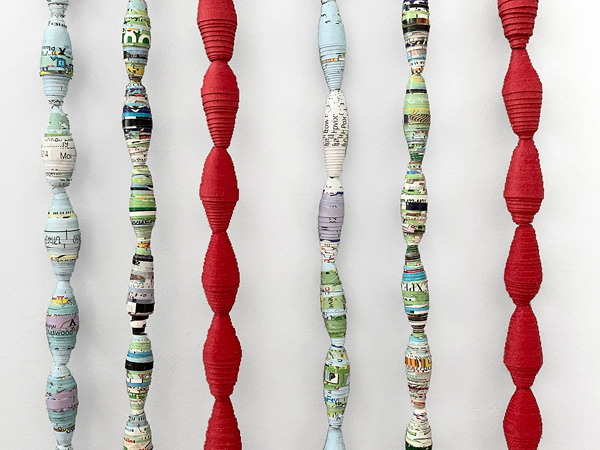 According to recollections, Kawara and his wife Hiroko visited Nova Scotia in 1973 to go salmon fishing and play poker with friends at the Nova Scotia College of Art and Design.

In these new art works by Robert Bean and Barbara Lounder, numerous locations and their atmospheres are cited using photography, objects and maps. “Being-in-the-Breathable” is a term that the philosopher and cultural theorist Peter Sloterdijk uses to describe how the atmosphere and environment were made explicit by the use of gas warfare, beginning with WW1. The atmosphere, the last common space that people share, lost its innocence when it was used as an environmental weapon. Being-in-the-Breathable is an ongoing collaboration in which Bean and Lounder use mobility, haptics and annotation to consider the politics of atmosphere and public space.

The exhibition is accompanied by a public walk and conversation that retrace On Kawara’s 1973 map. Please join the artists on Sunday September 8 for a stroll in the Breathable, starting at 1pm on Quinpool Road at Vernon Street, across from the Dilly Dally Café in Halifax.

Founded by Emily Jones in 2013, Hermes formally became an artist-cooperative in March 2015. Operating in the North End of Halifax, Hermes represents both new and established artists working in a wide range of media. Exhibitions change monthly. The gallery is open to the public during Friday evening receptions, and on Saturdays and Sundays from 12noon until 6pm.

Hermes has limited accessibility. It is located on street level, with one step up from the sidewalk to the doorway. The door is not automatic, and the washroom is not accessible. The walk on September 8 is on sidewalks and is approximately 2 km in distance. For more information, please contact Hermes at Hermeshfx@gmail.com