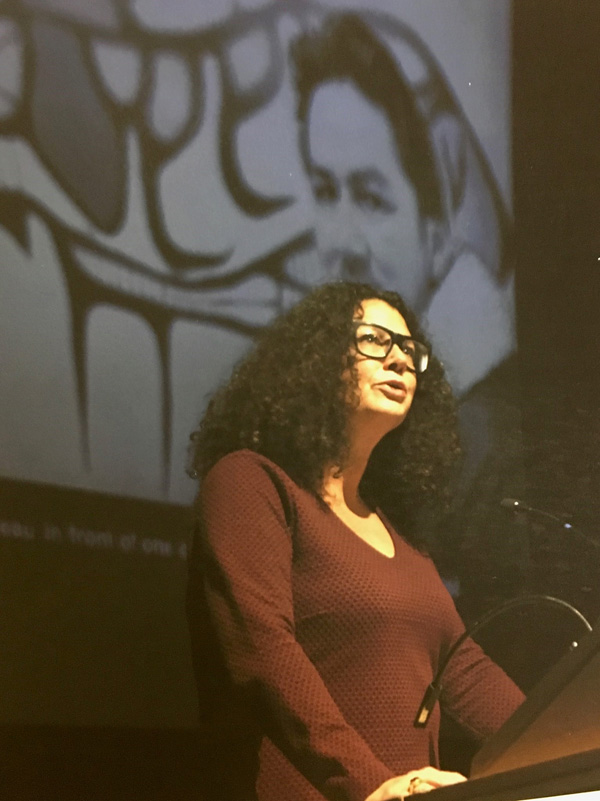 When Anishinaabe artist Norval Morrisseau set his sights on an art career, he was beset with an unexpected barrage of dealings far beyond creating art. An examination of letters and contracts from the 1960s offers new insights into how the artist traversed the business end of the art world.

The Woodland School in the 21st Century

Gerald McMaster – curator, artist, professor – is Tier 1 Canada Research Chair in Indigenous Visual Culture and Curatorial Practice at OCAD University, Toronto, where he directs the Wapatah Centre for Indigenous Visual Knowledge. He has curated international biennales, including being the Canadian curator to the Venice Biennale (1995); artistic director of the 18th Biennale of Sydney (2012); and curator for the Canadian Pavilion to the 16th Venice Architecture Biennale (2018). In 2014 he curated “Before and After the Horizon: Anishinaabe Artists of the Great Lakes” for the Smithsonian National Museum of the American Indian and the Art Gallery of Ontario. 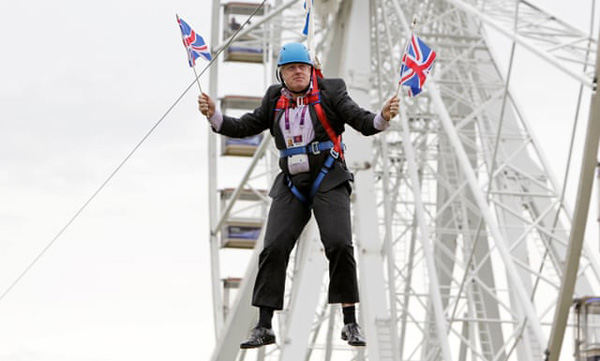 King Kong and the Suburban Barber: Revisiting Adorno in an Era of Resurgent Populism

Neoliberalism’s recent “authoritarian” turn presents significant analytical difficulties. Proponents of this radically de-regulated, privatized form of capitalism such as Hayek, Friedman and the German Ordoliberal School proposed that inverting the Keynesian relation between state and market such that the market could “regulate” the state would prevent a return to, and repetition of, fascism. Such a hypothesis has turned out to be wrong. How, then, should we understand authoritarian neoliberalism? This talk presents an interpretation of Theodor Adorno’s 1951 essay “Freudian Theory and the Pattern of Fascist Propaganda” to help us to do so, building on Adorno’s insight that capitalism makes persons ever more responsible for their fates while to actualize such responsibility.

Samir Gandesha has been a post-doctoral fellow at the University of California at Berkeley (1995-97) and an Alexander von Humboldt Research Fellow at the Universität Potsdam (2001-2002). An Associate Professor in the Department of the Humanities and the Director of the Institute for the Humanities at Simon Fraser University, Samir specializes in modern European thought and culture, with a particular emphasis on the relation between politics, aesthetics and psychoanalysis. He is currently editing a book entitled Spectres of Fascism (Pluto Press), co-editing (with Peyman Vahabzadeh) Crossing Borders: Essays in Honour of Ian Angus (Arbeiter Ring) and preparing a manuscript on the “Neoliberal Personality.”

All venues are accessible.