The Polygon Gallery presents a new exhibition a Handful of Dust: from the Cosmic to the Domestic, opening February 8 – April 28, 2019. This exhibition offers a rare opportunity to view a remarkable diversity of photographs from the last 100 years, focusing on the theme of dust, unified in a visual journey through the unlikeliest imagery.

Here, curator and critic David Campany proposes a speculative history of the past century, beginning with an iconic photograph by legendary artist Man Ray picturing a sheet of glass belonging to Marcel Duchamp covered in dust. In October 1922, the image is published in an avant-garde French journal with the deliberately misleading caption: View from an aeroplane. It is later renamed Dust Breeding. The very same month, a little English journal publishes TS Eliot’s poem The Waste Land: “I will show you fear in a handful of dust.”

And what if dust is really a key to the ensuing decades? Why do we dislike it? We are stardust, after all. Dust must be kept well away from camera equipment, but it is deeply photogenic. There is also something universal about dust: we come from it, go to it, and create it daily. Inevitable and unruly, dust is the enemy of the modern order, its repressed other, its nemesis. But it has a story to tell from the other side.

About the Curator:
Based in London, UK, David Campany is one of the most acclaimed photography experts of our time whose fresh perspectives on the history of the medium have had a profound impact on art and scholarship. He has published widely and curated a number of critical exhibitions. For his writing, he has received the ICP Infinity Award, the Kraszna-Krausz Book Award, the Alice Award, a Deutscher Fotobuchpreis, and the Royal Photographic Society’s award for writing. Campany is co-founder and co-editor of PA Magazine, which has been published since 2008. He teaches photographic theory and practice at the University of Westminster. 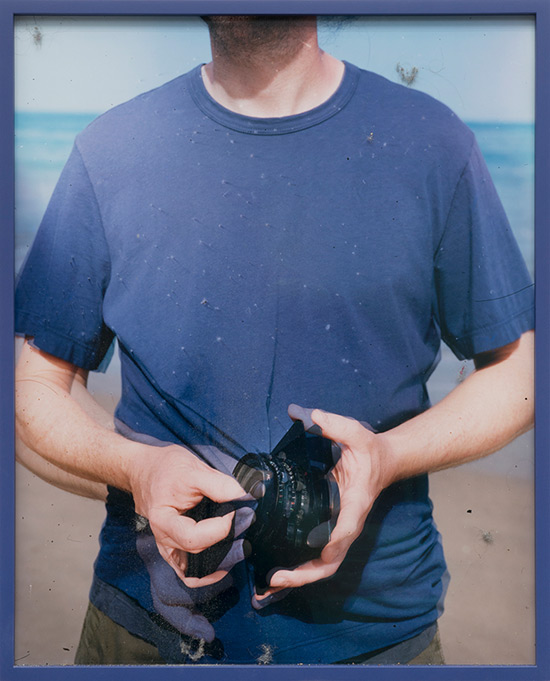 Saturdays at 2pm
Weekly exhibition tours, meet in the lobby at 1:55pm.

Publication: An in-depth catalogue and other publications by David Campany will be available in The Polygon Bookstore.

About The Polygon Gallery
Known as Presentation House Gallery for four decades, The Polygon Gallery is considered one of Canada’s most internationally acclaimed public art galleries. With a mandate to exhibit and disseminate photography and media art, the Gallery emphasizes contemporary Canadian artists within a context of historical and international art.

Nearly 30 years in the making, The Polygon Gallery’s new purpose-built home, which opened its doors on November 18, 2017, is a landmark building situated on North Vancouver’s waterfront designed by British Columbia’s internationally lauded architectural firm, Patkau Architects, for the presentation of the preeminent art form of our age.