Mitchell Wiebe lives in Halifax where he practices painting, music, installation, and performance. The climate of this village allows for time to stretch and bend. And the windy coast stirs the air. Often populated by strange characters, Wiebe’s paintings echo social scenarios in a bombastic, pointed, and playfully blurred manner. Collaborations with artists and musicians such as Fantasy Eye, Ray Fenwick, Graeme Patterson, and Craig Leonard inevitably get distilled back at the studio, where large canvases carry blobs and impressions of the rich experiences. His show VampSites is currently on at the Confederation Centre Art Gallery in Charlottetown. 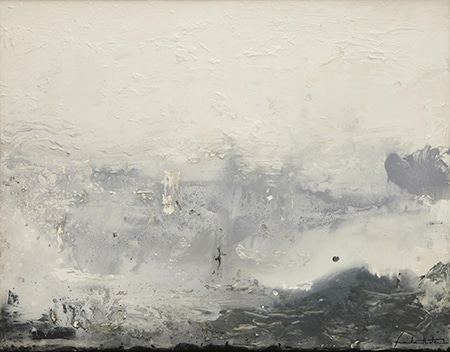 Last year I saw a great collection of Helen Frankenthaler paintings at the new wing of the Clark in Williamstown, MA. These paintings are strange and articulate in their is-ness. Silver milky pools of coral border on queasy. Perhaps she is the true painter’s painter, because looking at one of her works is like taking a tiny aspect of your painting palette and blowing it up. Reproductions don’t do them justice.

That time when light doesn’t seem real. I recently saw a very low sliver of golden light blasting out across the tilted landscape. Mind you, I was in a car looking over the back seat. At any rate, it was a rare light. There was also the rain-slash-snow caught in the wind under a streetlight in the middle of the night. I watched it pause and change direction. A sight to behold. 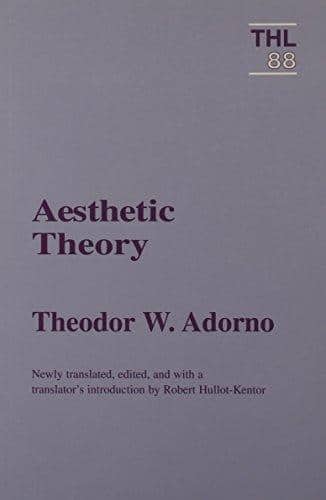 Whether it is by accident, the void, incidental marks, or intention, the autonomy of an artwork is the only thing that matters. 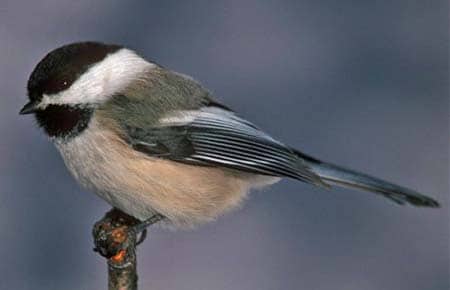 … make these great swooping gestures through branches. They disappear and reappear like when the invisible becomes visible. 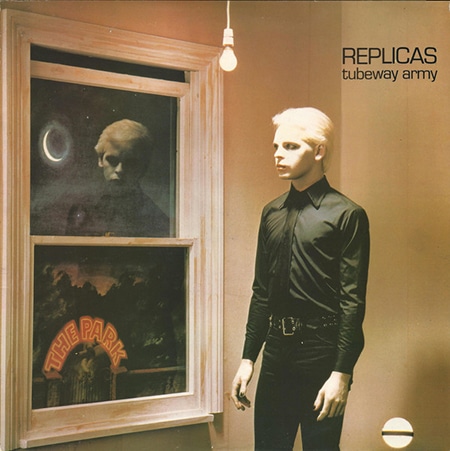 Gary Numan writes songs in 1979 about aliens and humans becoming machines. I like the idea that an abandoned novel set in the future can be fodder for an entire album. It gives a distinct tone to the songs. I like this period of new wave music, where there’s a raw edge and a heaviness to the sound.