Lou Sheppard is an interdisciplinary artist from K’jipuktuk/Halifax. They use processes of translation and metaphor to interrogate structures of power in data and language. They have exhibited in Canada and internationally, including in the first Antarctic Biennale and the Antarctic Pavilion in Venice. In 2017 they received the Emerging Atlantic Artist Award and are currently an artist in residence at ISCP in Brooklyn with support from the Sobey Art Award International Residency Program. Their audio work Dawn Chorus / Evensong is currently active at the Toronto Sculpture Garden and part of the Toronto Biennial of Art, which officially opens on Saturday, September 21. 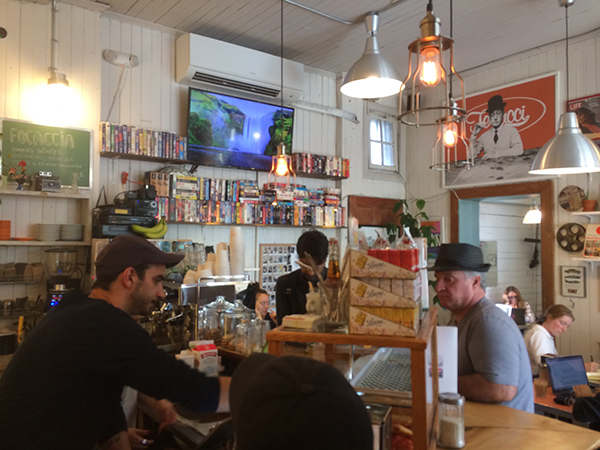 I’ve been living in Montreal for the past year, but am leaving at the end of September, so I’m feeling a bit nostalgic for all the things in my neighbourhood – the Jean Talon market, multiple vegan soft-serve options, bocce courts in the parks – but most of all I will miss Ferlucci. If you find yourself in Villeray/Little Italy you should absolutely go. Ferlucci is everything I have ever looked for in a cafe, especially because they have a wall of VHS tapes and are always playing them silently in the background. The other day they were playing Jurassic Park. Heaven. 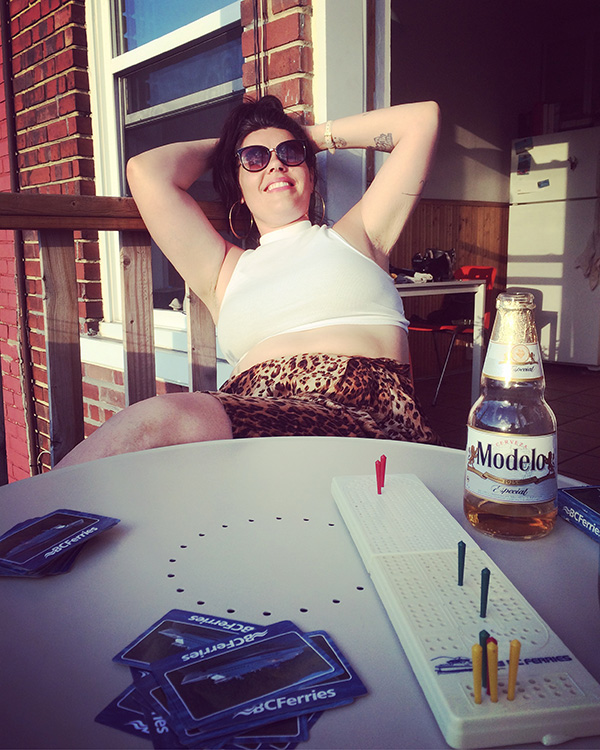 Cribbage is a well-balanced combination of skill and luck, which means I’m willing to keep playing, hoping that my luck will improve. This is a photo of my most recent skunking. 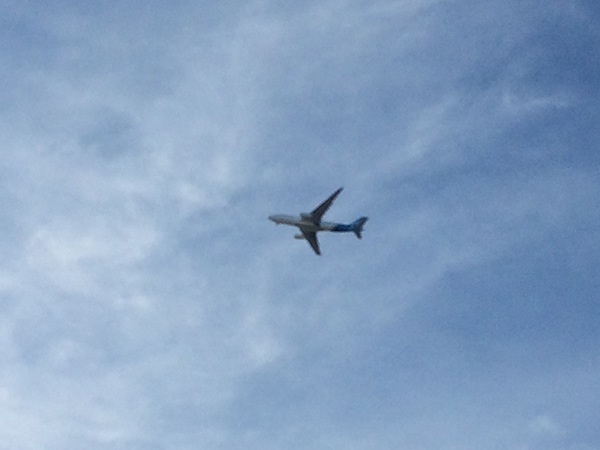 This is a deep admission. My place in Montreal has a perfect view of the east/west flight path coming in and out of the Montreal airport. I have become kind of obsessed with watching the planes. Some have become very familiar. I can spot a WestJet without even really looking, but some remain mysterious. One, for example, has these 1980s t-shirt stripes on the tail. The other day I caught myself thinking that I might print out the departures and arrivals schedule so that I could tick them off when they went by. I didn’t do that, but it would be unbelievably satisfying. 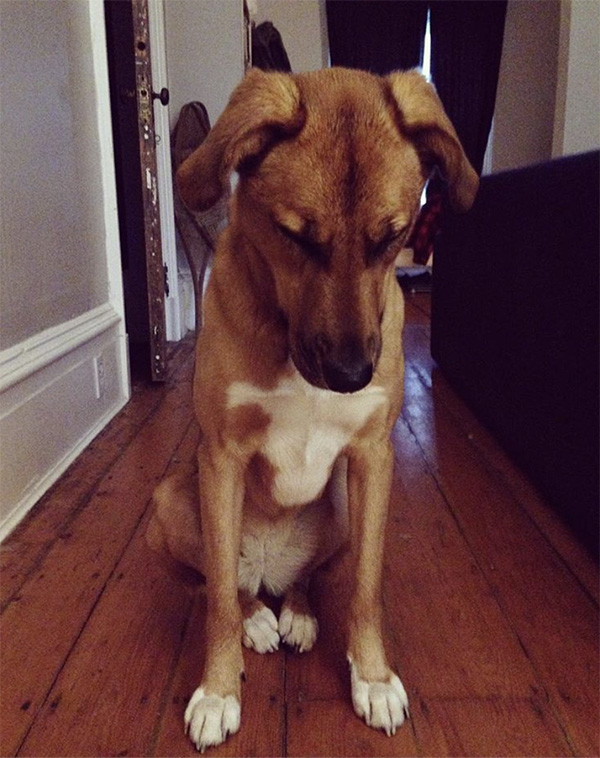 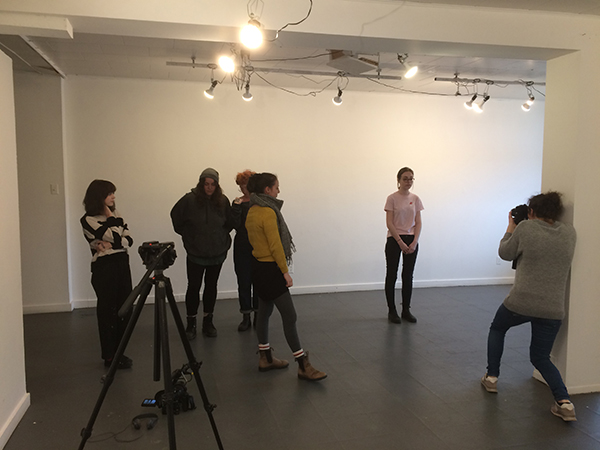 I was lucky to get to go to Saskatchewan this winter to do a show at PAVED Arts. This artist-run centre in downtown Saskatoon has an incredible media facility and gallery space. It is also an amazing hub for not just the arts community, but also a broader community of musicians, youth groups, thinkers, and makers – a space where people can go to record their first demo track or edit their first video. It made me think a lot about what the role of artist-run centres is and can be, especially in places where there isn’t a lot of other access to tools and equipment, or critical discourse, or social space outside of bars, etc. etc. We are so lucky to have the network of artist-run centres that we do in Canada. In small towns they are hubs of artistic activity, spaces for weird, queer, radical stuff to happen. In larger cities they are spaces where weird, queer, radical stuff happens too, spaces outside of commercial and larger institutional contexts. I am so grateful for the people who keep these spaces alive. This is a photo from Struts & Faucet Media Arts Centre, an amazing artist-run centre in Sackville, NB.