Kristina Banera is an emerging interdisciplinary artist from Lockport, Manitoba, currently based in Winnipeg. She received her Bachelor of Fine Art honours degree at the University of Manitoba, with a concentration in studio art. Her work often integrates sculpture and digital medial to explore the psychology of space, the home, and their interrelations. She has exhibited nationally in galleries, artist-run centres, and alternative spaces. Her solo exhibition Time flies like an arrow; fruit flies like a banana opens this Friday, January 11 at Platform Centre for Photographic + Digital Arts and runs until February 22.

1. Brine pools on the ocean floor 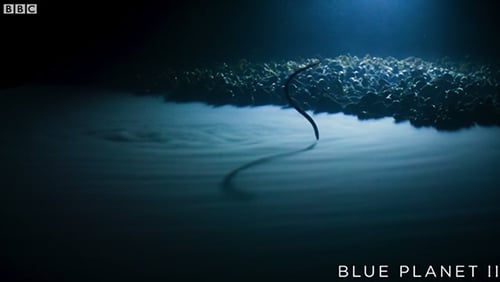 I recently watched an episode of Blue Planet II called The Deep where they explore the depths of the ocean – where the sun does not reach. It features a brine pool found in the Gulf of Mexico that is caused by methane gas eruptions from the ocean floor creating these toxic pools of water. There are shots of eels searching for food near these pools, diving in and out of the brine lake, but still in water! Heavy water inside of water. It’s like inception or a portal to another world – a visual and physical anomaly. 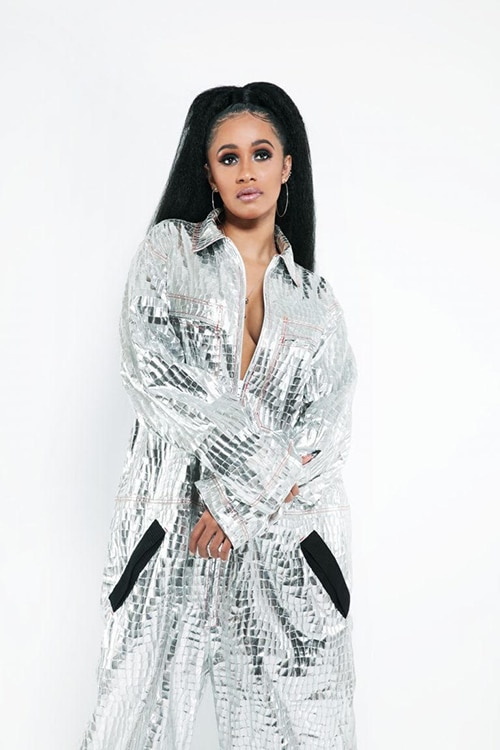 I actually love pretty much everything about Cardi B. She is obviously super fucking rich and does flaunt that, but I love her story and the fact that she is open and proud to talk of her past. She has also used her platform to encourage young people of the USA to vote. She admits to being complacent in the last election and now promotes her audience to take responsibility and action in the election that just passed for the United States Senate. She even stopped her concerts to talk about it and had Michelle Obama call in on video conference. But she is also a super freak and I just think she is outrageous and great. 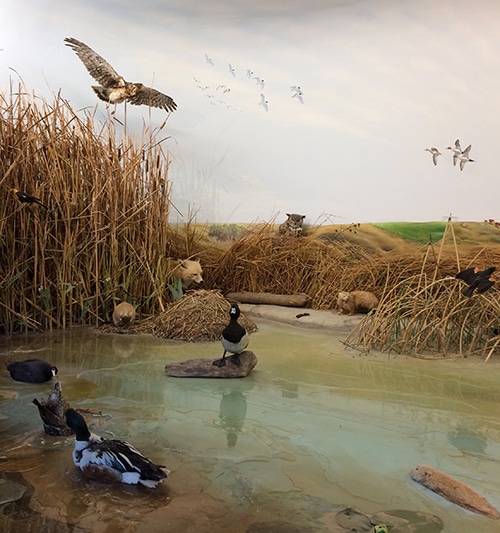 I truly don’t know why, but I find this odd entrance feature so mesmerizing. I had seen in as a child going to visit Oak Hammock Marsh and had not thought twice about it. Then visiting as an adult I was able to pick up on many of the tricks that the people who put it together had to use and visual elements that reveal/conceal its effects. I am interested in displays within the museum setting, how we can put together visual cues that are convincing enough to look at something – a fake water feature, for example – and think, “Okay, yes, that element is meant to be water and that’s how I read it, and my brain is accepting that as a stand in for water.” Within this diorama there is a light projection feature that is intended to mimic the sun’s reflection through the surface of the water onto the marsh’s muddy floor. I have even attempted to recreate this particular feature within my past work. This diorama does not fool me, but at the same time I am excited by its tricks! 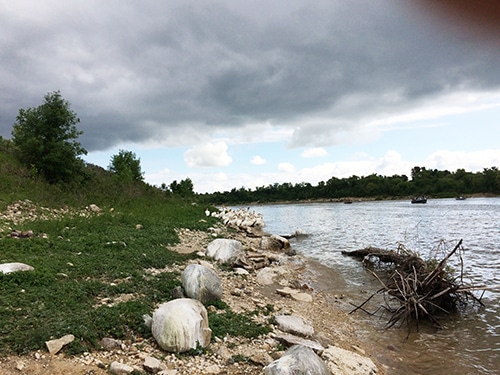 I grew up in Lockport, Manitoba, a town approximately forty-five minutes north of Winnipeg by car. Since I was a teenager I noticed that the town’s attractions and businesses have slowly started to close. Buildings have been worn down and I have a real fear of it becoming a ghost town. Simultaneously, in tandem, my childhood home and some of the other homes nearby as well have begun to deteriorate. There once was a museum there called the Kenosewun Centre and Museumthat had a lot of information about the land – the wildlife, agriculture and history of the people whose land it truly belongs to. It closed years several ago and yet I only discovered this two years ago when I made a drive out to visit the museum. In my defense the town’s website has not been updated since 2012, so it was fair to assume the museum was still in existence. Lockport holds a lot of memories for me and, in some way, I try to keep those memories alive through my art. 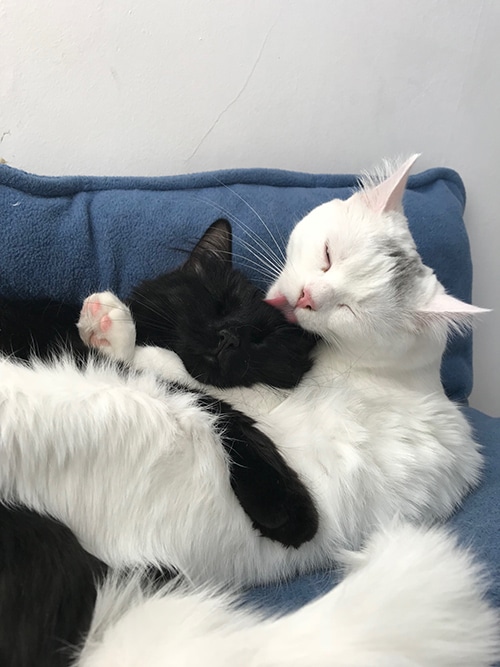