Haley Uyeda works primarily in painting and print media. She takes inspiration from atmospheric conditions of weather, movement and light to both reference and engage with the temporal conditions of nature. She received an MFA from York University in 2016 and currently has a solo exhibition at YYZ Artists’ Outlet, under the veil of morning mist, on display until July 20. 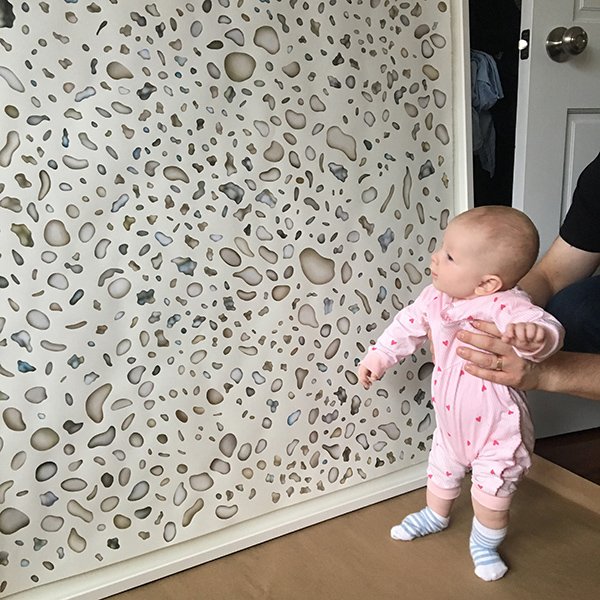 Maybe a topic on many peoples’ minds these days, whether you directly relate to a sense of motherhood or not, it somehow feels like the state of questioning and understanding this notion is in the air. When I thought about what my current interests are, I thought naturally, it’s motherhood, since I recently gave birth for the first time. But since I often think about nature and the natural in relation to the environment in both my own work as well as when teaching, I’m now questioning what “natural” means in terms of the givens and knowns of motherhood. 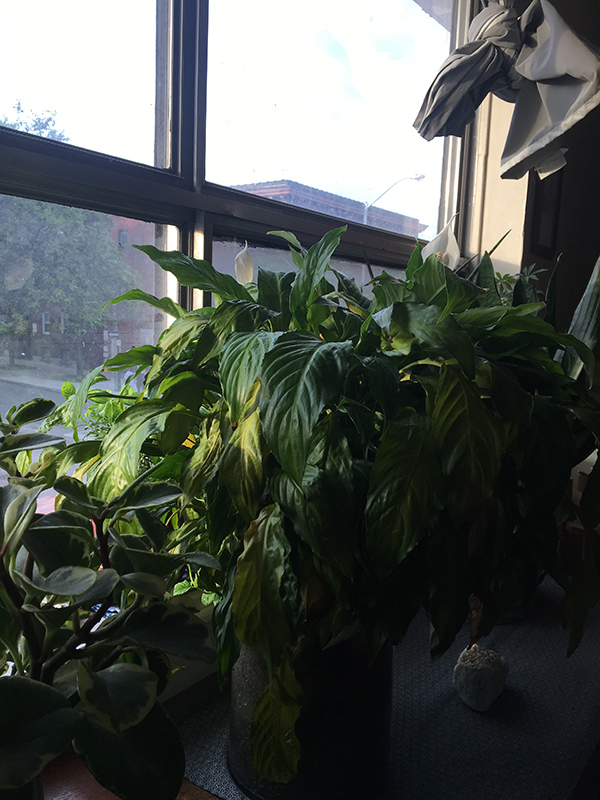 When I was in my first year of undergrad, my mom gave me a peace lily for my room. Thirteen years later, it’s been repotted several times and thrived year after year. Tracking and living with this slow growth is something that I’ve always taken a special pleasure in. Slow growth is something that I think we should all strive for. A constant evolution and development of ourselves and our surroundings. There remains consistency, but over time you see change. Emotional and intellectual growth are hopefully things that never get tired or old. Since I get a thrill from the growth of my peace lily, I can only imagine the wonder I’ll derive from looking back thirteen years later at the growth of my daughter. 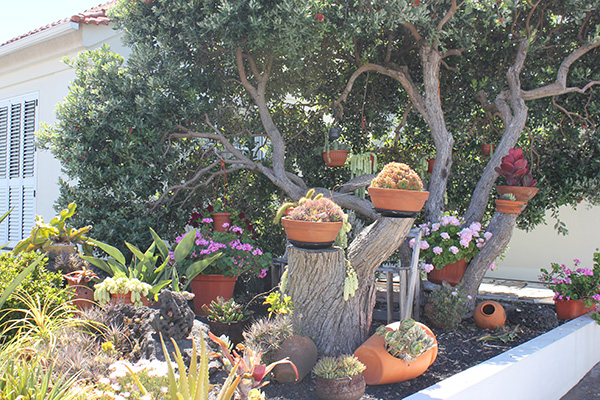 In 2017 I spent some time on Pico Island in the Azores. It was a short residency, but spending time in that location was really remarkable. I was recently thinking back to the gardens I saw while walking some of the residential streets. Lawns and gardens are always interesting in how they can represent your personal aesthetic (whether intentional or not) through the spaces you tend. This lawn often comes to mind. I like the integration of potted and hanging plants in amongst the tree and stumps. I find the supports for tree limbs in Japanese gardens very tender and there’s something quite tender about the use of these tree limbs as well. 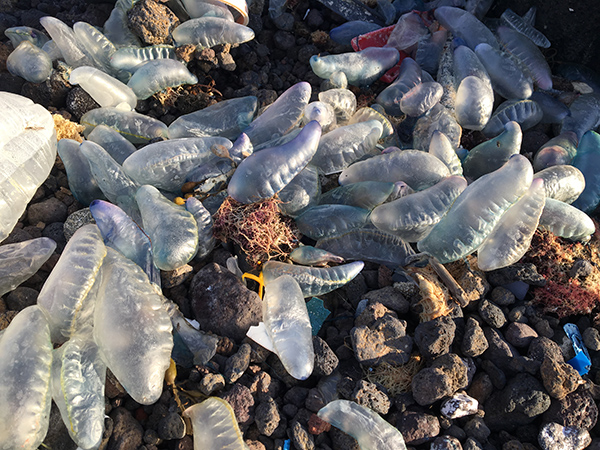 Again, from my time in the Azores, these men o’ war are still an interest of mine since seeing so many of them in the water and along the shorelines on Pico Island. The way that light and colour change and are embodied within these creatures is unlike anything I’d ever seen before. They’re similar to a jellyfish, but they’re not jellyfish; they’re a species of siphonophore. Rather than being a single organism, they’re made up of a colony of genetically identical organisms that work together as one, each performing its own function. I love their size, shape, and apparent emptiness as they float in the water or deflate and shrivel on the shore. There’s not enough space here to describe how fascinating they are. 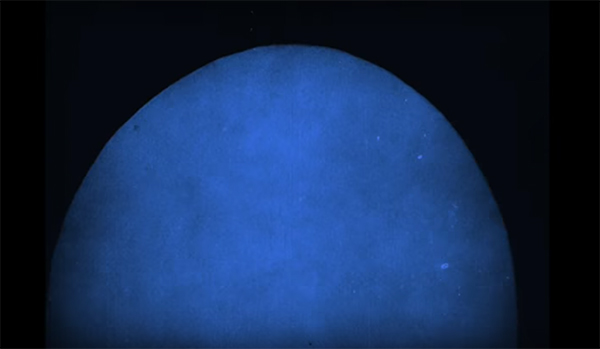 I often think about the work of Walter Ruttmann and how captivating it is in its simplicity of form, colour, and movement. I love these early experimental films and their relationship to abstract painting. For me, seeing Ruttmann’s work for the first time was one of those encounters with an artwork that stays with you forever. Hard to describe exactly why it’s so lasting, but there are certain encounters with work that just stick, and for me, this is definitely one of them.