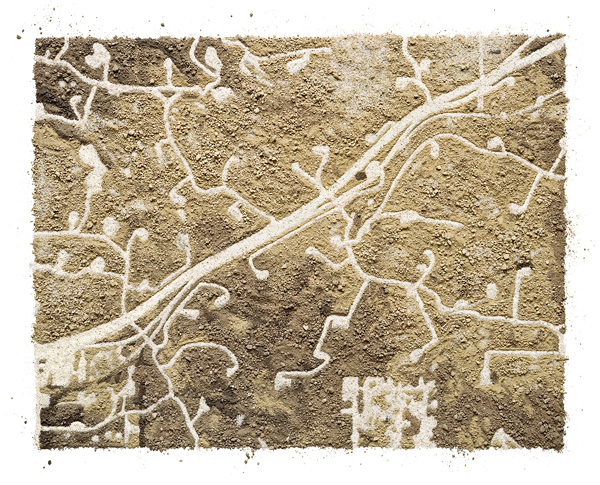 Join us for a free party on Wednesday, January 22, 6–8 pm, to celebrate the launch of the RIC’s winter exhibition season. Light refreshments and a cash bar will be available.