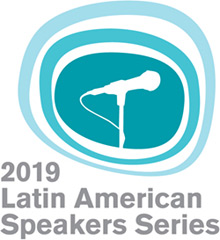 Voluspa Jarpa is a Chilean artist whose work is rooted on the analysis of declassified archives and leaked documents of foreign interventions that have occurred in Latin America during the Cold War. By working with the materiality of the archives, Jarpa reveals painful truths about these brutal interventions, reflecting on memory and the cultural notion of trauma.

Jarpa’s lecture will be accompanied by an exhibition adjacent to the auditorium as well as at Sur Gallery. An opening reception will take place prior to the lecture at Sur Gallery, 39 Queens Quay East, Suite 100, 6-8PM.

Presented in partnership with George Brown College School of Design. 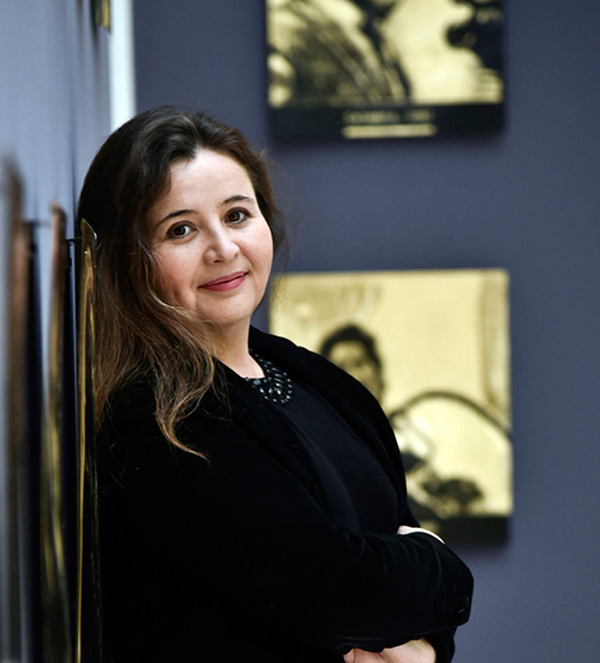 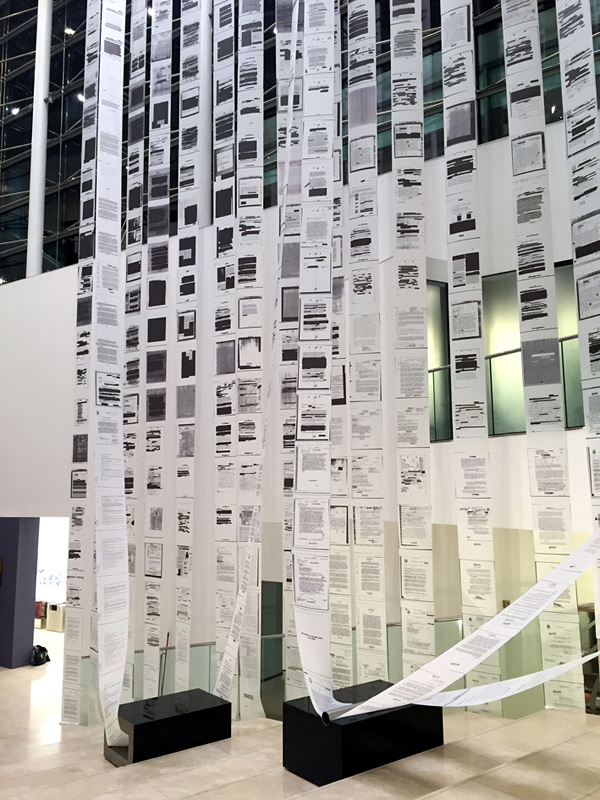 The exhibition Declassified History: Archiving Latin America tackles the dark period in history marked by United States interventions in Latin America. Oppressive regimes from the south are explicitly linked to corrupt governments of the north through installations by artists Omar Estrada, Voluspa Jarpa and Iván Navarro as they capture events that may well be repeated in the future. The artists in the exhibition work with testimonials and declassified archives with which we not only witness but also become complicit of a hidden history, works that allow for a continuous and ongoing discussion around responsibility and accountability.

LACAP gratefully acknowledges the financial support of the Canada Council for the Arts, Canadian Heritage, Ontario Arts Council, Toronto Arts Council, and The City of Toronto through section 37 as well as its partner George Brown College School of Design.