Special Tour of True to the Eyes: The Howard and Carole Tanenbaum Photography Collection 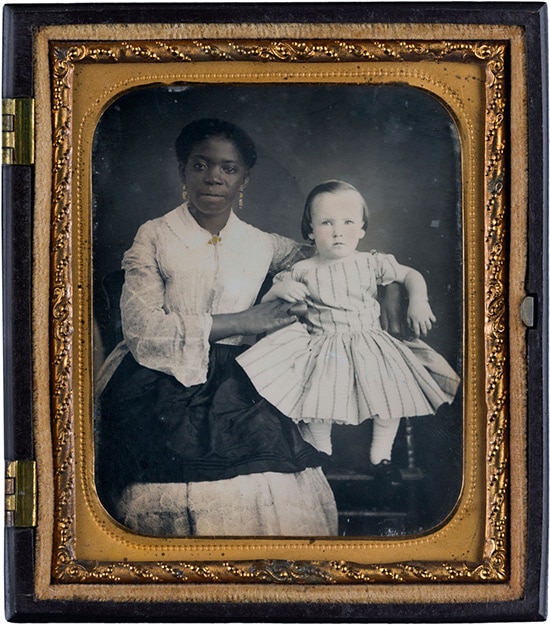 Join curators Paul Roth and Charlene Heath for a behind-the-scenes look at True to the Eyes: The Howard and Carole Tanenbaum Photography Collection.

Wednesday, February 13, 7:00 pm
Collectors in Conversation: Building the Tanenbaum Collection
Join us for a panel discussion with Howard and Carole Tanenbaum, Howard Greenberg and Stephen Bulger, moderated by Paul Roth. 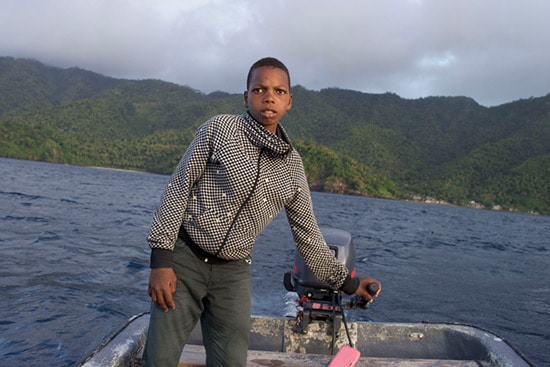