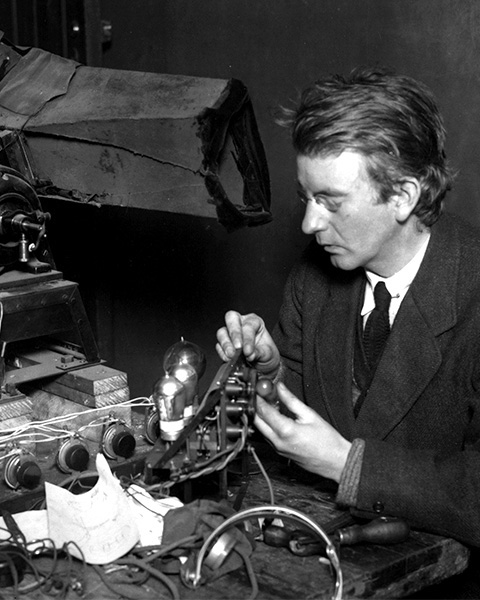 Be the first to see the premiere of a new exhibit honouring the ground-breaking work of John Logie Baird (JLB), the First Father of Television and meet special guest Iain Baird, JLB’s grandson.

And check out Forgotten Genius: The Boy Who Invented Electronic Television, an exhibit the Toronto Star called, “the most significant television exhibit in North America”.

“For Toronto to be housing the Farnsworth collection is the television geek equivalent of having King Tut’s Tomb — and a couple Gutenberg bibles, without the lineups.” – Tony Wong, The Toronto Star

PLUS: Tour the The New Classical FM and Zoomer Radio studios, learn how live broadcasting works, and meet the on air hosts. 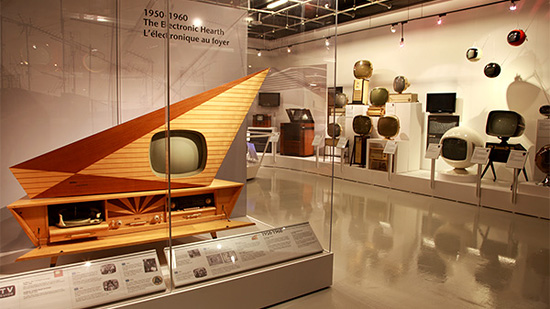