Goethe Films: The End of Truth 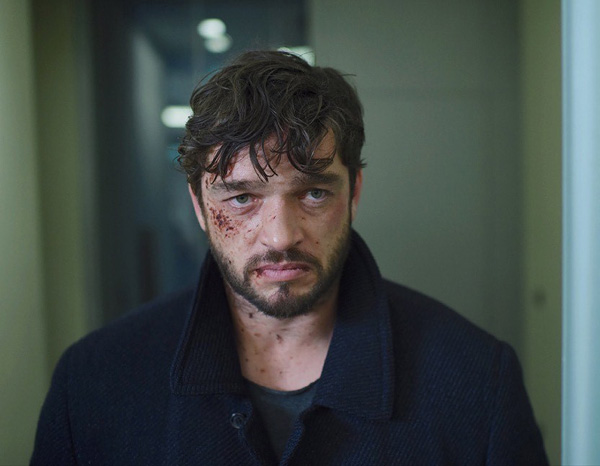 GOETHE FILMS: THE END OF TRUTH

From Fritz Lang’s genre-defining silent “Spies” to the Cold War and 21st century terror plots, East and West Germany have been at the centre of international espionage stories for a century. Our perception of good & evil in global conflicts might shift, but questions of identity, beliefs, loyalty, collusion & (self-)betrayal remain. Have we reached “the end of truth” as Philipp Leinemann’s recent German film title in this series suggests?

With a series introduction by Prof. Robert Deibert, Citizen Lab.

Fritz Lang put the spy film genre on the map with this fast-paced and grim thriller. Haghi, the head of an elaborate criminal empire, faces off with the undercover agent assigned to topple the diabolical king. Filled with the sexual intrigue and high-tech gadgetry that continue to define much of the genre, “Spies” remains remarkably contemporary, nearly a century after its original release.

“The tone is somewhere between true pulp fiction and pure expressionism, and the result remains wholly thrilling.” – Time Out

Hansen is a double agent working for the East German secret police. He has infiltrated the American Military Intelligence Division, who are planning to invade the GDR. Hansen’s mission is to obtain and bring back top-secret documents. After the cover of several US spies is blown, Hansen’s boss suspects a leak.

This rare spy thriller was a hit with East German audiences and loosely based on real events from 1956. The allegation of a Western plot to attack the GDR was fabricated – in part to justify the building of the Berlin Wall two years prior. Film critics have described the film as the East German answer to the first James Bond film, “Dr. No” (1962). The most famous and successful spy thriller ever made in the GDR, personally awarded by Stasi Minister Mielke.

After the screening, join us in the TIFF Luma Bar for an informal chat with Prof. Gabriele Müller, York U, who focuses on East German film and cultural memory.

Martin Behrens is a Middle East expert for German intelligence agency BND. He obtains information leading to a U.S. drone strike on a wanted terrorist in Zahiristan. A few days later, there’s a terrorist attack on a restaurant – the video claiming responsibility calls it payback for the drone strike. Freelance journalist Aurice, with whom Martin was having an affair, is among the victims – she was investigating corruption at the heart of BND. Martin soon has to realize that, in a world where big corporations profit from arms deals as well as from homeland security contracts, good and evil are sometimes hard to tell apart.

“Dares us to consider that the true enemy is in our own ranks. Cool, clear-sighted, unsentimental.” – SWR