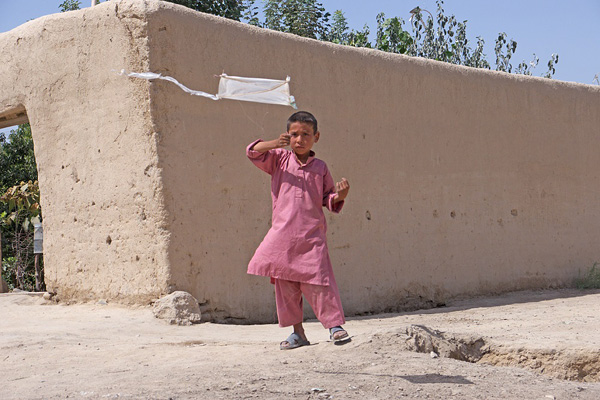 The Musée d’art contemporain de Montréal (MAC) is proud to be once again partnering with MOMENTA | Biennale de l’image to present to the public, for the first time in North America, Francis Alÿs: Children’s Games. The exhibition is presented as part of the 16th edition of the Biennale titled The Life of Things.

In Children’s Games, Alÿs presents his eponymous series of scenes of children at play around the world. Ongoing since 1999 and now comprising nearly twenty videos, this inventory of childhood activities offers a fresh perspective on real-life moments that are both banal and remarkable. By exploring public space and the everyday through the playful imagination of children, Alÿs presents an intimate yet political view of the universal and unifying nature of games.

The images he has captured in Mexico, Afghanistan, Nepal, Belgium, Iraq, Venezuela, France, Morocco and Jordan show how children turn simple, ordinary things—chairs, coins, sand, stones, plastic bottles—into the foundation of unlikely and fantastical universes. Transformed by imagination and a fraternal spirit that is both tacit and spontaneous, these objects lose their usual prosaicness to find new symbolic potential. With each gesture, the children reinvent the world, the tensions that organize it and the converging forces that travel through it. 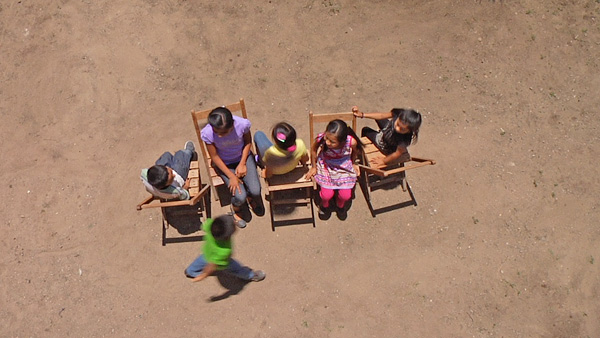 Born in Belgium, Francis Alÿs lives and works in Mexico City. His actions, equally poetical and political, unsettle spectators’ worldviews. His interest lies in everyday gestures and the political and symbolic potential that they contain. The narratives that he documents or captures on film or in photographs are informed by anthropological and geopolitical concerns. Imbued with a candid simplicity and a poignant, yet precarious, optimism, his stories touch on sensitive subjects and issues, such as the legitimacy of national borders, conflict zones and questions about community and progress as well as individual memory and collective mythologies. Francis Alÿs’s multidisciplinary projects have been presented at many pivotal contemporary art platforms, such as Tate Modern (London), KANAL—Centre Pompidou (Brussels), the Museum of Modern Art (New York), the Gwangju Biennale, and the Venice Biennale.

Under the heading The Life of Things, the sixteenth edition of MOMENTA brings together thirty-nine artists from twenty countries, in thirteen exhibitions, around socio-cultural, political and economic concerns related to current issues in image-based practices. It examines how these practices offer new perspectives regarding our relationships with objects; explores the universes that are constructed between individuals and their environment; and probes the character, or even personality, assumed by the object conveyed by the image.

Curator María Wills Londoño will lead a guided tour of the exhibition on September 6 at 12:30 pm.