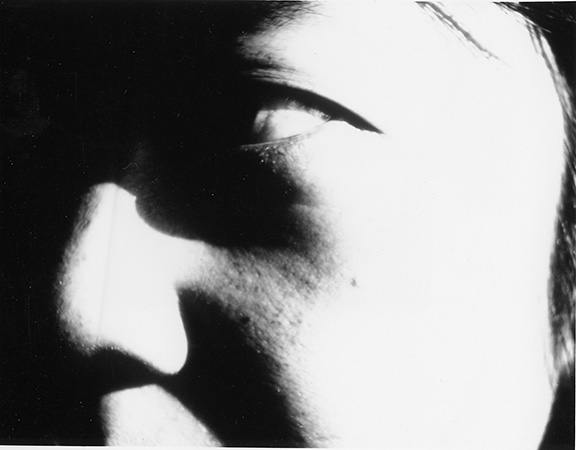 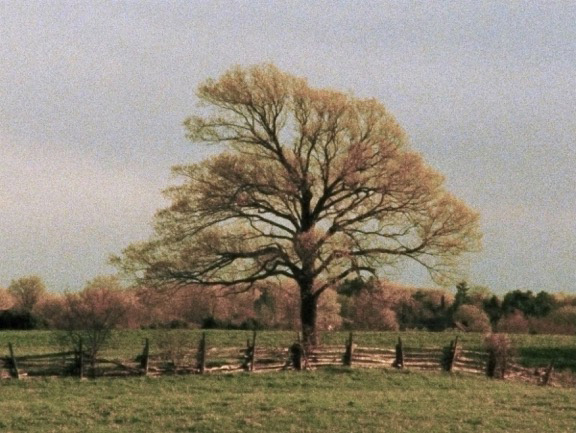 Conceived in 1994, Phil Hoffman’s week-long Independent Imaging Retreat — known colloquially as the Film Farm due to its location on Hoffman’s property outside Mount Forest, Ontario — has been an important catalyst for a resurgence of artisanal filmmaking worldwide. Looking to circumvent the fading industry of photochemical labs, every year Hoffman and his volunteer team of fellow filmmakers guide the attending artists through the delicacies of hand-processing analogue film, conveying an appreciation for craft, method, and chance that, in some cases, has provided the impetus for a radical change in the artists’ practice. Having now produced almost 300 “graduates” (of whom almost two-thirds are women) and over 100 completed works (with many more still “in development”), the Film Farm has helped sustain a spirit of discovery and risk in contemporary experimental filmmaking, particularly in Canada (which has furnished over two-thirds of the Farm’s attendees).

The featured works in the exhibition Film Farm: 25 Years of the Independent Imaging Retreat include fifty-six films handmade at the Film Farm (1994–2018), video diaries shot during the retreat (1994–2018), and a 35mm projection of a photogram film. The exhibition highlights a different programme of films from those included in the cinema screenings. The exhibition is anchored by Hoffman’s new film, vulture (2019), which was hand-processed organically using the juices of flowers and a salt bath. The exhibition evokes and locates the films and processes in the physical environment of the Film Farm, and highlights a sustainable “green” DIY practice that further distances hand-processing from professional labs.

The films in the first programme, We Are Going Home, of this two-night series tend to focus on aspects of personal revelation and the formation of the self, while those in the second programme, Crashing Skies, move outwards to consider larger histories of imagery and form (archival films scavenged from the Farm’s collection serve as source material for many of these works). Viewed together, these disparate works offer a strong representation of the rough-hewn personal poetics and adventures in process that continue to be nurtured and developed at the Film Farm.

The Film Farm gratefully acknowledges the generous and essential support of the Ontario Arts Council’s (OAC) Media Arts project funding program. The OAC is an agency of the Government of Ontario.