It’s just one week before the launch of the 2019 Fabulous Festival of Fringe Film! Every summer, the Fabfilmfest welcomes art, film and local rural communities to experience independent experimental film and media art in unlikely locations.

We are excited to reveal the in-depth curatorial research of the Festival’s guest programmers:

What else to expect at the festival? 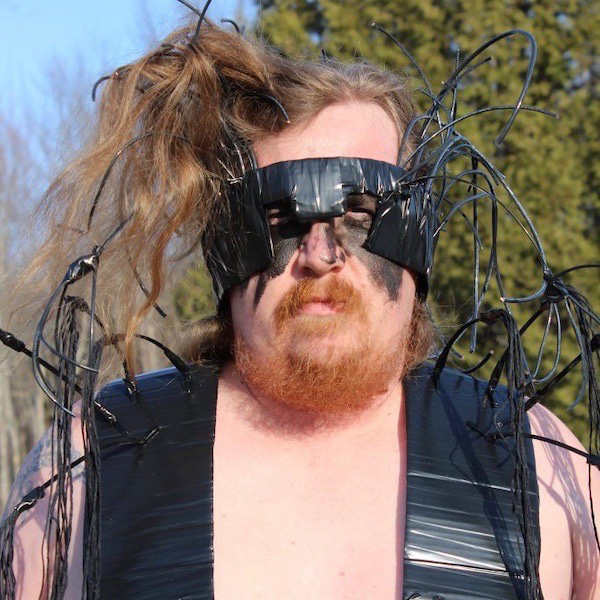 Clayton Windatt: The Space Between Us

Rebecca Garrett generates another iteration of her multi-sensual film and performance, search>site>scan>three sisters. In this work, the video frame fails to “contain the generation of symbolic forms that are material, organic, inter-relational, and move out as performance into the actual space of possibility and reciprocity. (Gelis)”

This year, we are presenting two formidable feature-length films! The Asinabka Festival co-presents The Grizzlies by Miranda de Pencier at Glencolton Farm with an outdoor screening amongst the hay bales. This story about a youth lacrosse team features Inuit youth and Tantoo Cardinal. The second film is an award-winning documentary in response to the Colten Boushie trial. “Sensitively directed by Tasha Hubbard, nîpawistamâsowin: We Will Stand Up weaves a profound narrative encompassing the filmmaker’s own adoption, the stark history of colonialism on the Prairies, and a vision of a future where Indigenous children can live safely on their homelands.”

The Fabulous Festival of Fringe Film operates on the territory of the Saugeen Ojibway Nation (SON). The Festival is proud to present programming that includes Chris Wong/(Nawash Unceded Territory and from the Asinabka Film Festival), and Saugeen Takes on Film community film production (this year: Kelsey Diamond, Sharon Isaac, Tiffany Kewageshig, Natalka Pucan, Cassidy Ritchie and many more). 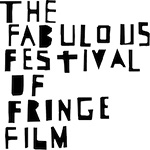 Check out our Facebook, Instagram and Twitter for updates on scheduling, location, program details, and weather contingencies. The nights are often cool, so please dress for the weather! Programs run rain or shine, except when there is lightning forecasted (i.e. outdoor Friday Dinner + Movie event at Glencolton). In that case we will post notice on social media regarding any cancellations.

The Fabulous Festival of Fringe Film gratefully acknowledges the support of Saugeen First Nation, the Canada Council for the Arts, Ontario Arts Council, Canada Summer Jobs and all of our generous sponsors.