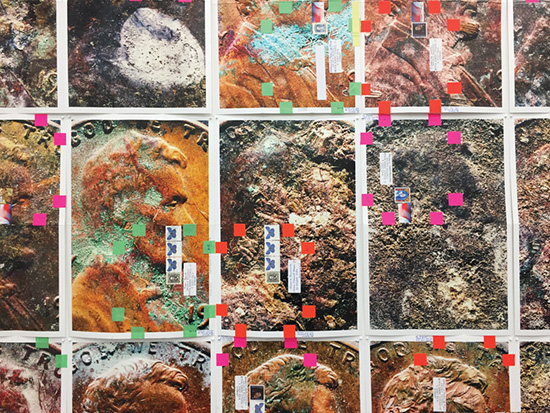 Join Moyra Davey for an artist talk presented in conjunction with Scotiabank Photography Award: Moyra Davey, a primary exhibition of the Scotiabank CONTACT Photography Festival on view at the Ryerson Image Centre from May 1 – August 4.

Moyra Davey’s photographs and films have been exhibited internationally in major exhibitions including Portikus, Frankfurt, Germany (2017); Bergen Kunsthall, Norway (2016); and Camden Arts Centre, London, England (2014). She has been featured in recent group exhibitions including documenta 14, Kassel, Germany (2017); La Biennale de Montréal, Canada (2016), and the Whitney Biennial, New York, USA (2012). She is the author of several publications including Les Goddesses/Hemlock Forest (2017), Burn the Diaries (2014), and The Problem of Reading (2003), and the editor of Mother Reader: Essential Writings on Motherhood (2001). Davey’s work can be found in the collections of the Museum of Modern Art, New York, United States; the Tate Modern, London, England; and the Art Gallery of Ontario, Toronto, Canada. 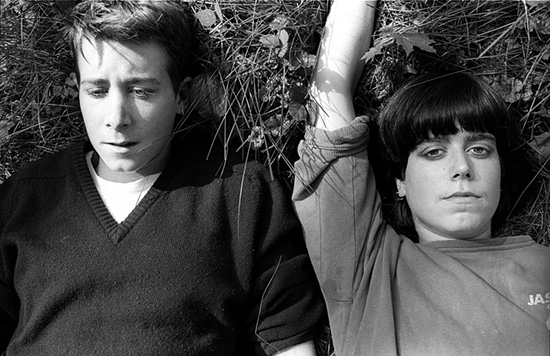 Adrian Raymer: Rejects
Reenacting scenes from 35mm colour slides found after her estranged grandfather’s death, Adrian Raymer proposes a new narrative for the original images and explores how the truth becomes distorted over time as context is lost. Dancing on the line between fact and fiction, Raymer presents the props used within her reenactments as real artifacts, their history solidified by the presence of similar objects in both the old slides and in the gallery installation.