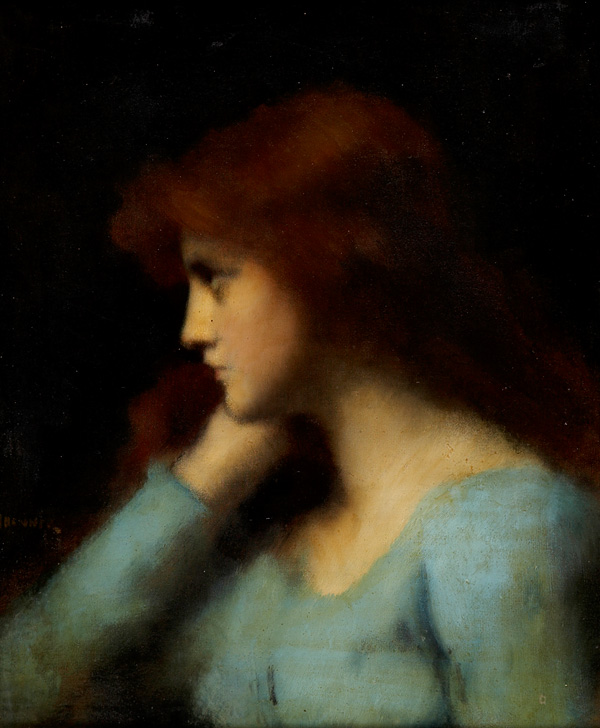 Join us for our Winter Exhibitions Opening for a free look at three new exhibitions spanning important regional, national, and international artistic achievements. Featured at the Opening, Zula Music and Arts Collective present Watch it Burn! – a film screening of John Oswald’s Homonymy, a performance of (f)NOR’s “Undercut,” and a music performance by CCMC.

The Art Gallery of Hamilton launches its 2020 season with an exhibition that highlights the early years of one of this country’s most significant and influential contemporary artists – printmaker, photographer, filmmaker, sculptor, and musician, Michael Snow. Early Snow: Michael Snow 1947-1962 features over 50 of Snow’s remarkable early achievements that lead to his move to New York City in 1962, and the height of his artistic career.

Early Snow will be accompanied by The Contemporaries, featuring a selection of works from the AGH collection that explore the various aesthetics of Michael Snow’s contemporaries during his early years in Toronto.

Also new this season, The Artist’s Dream: Works of French Symbolism explores the works of late-nineteenth-century Symbolist artists working in France. These works explore the idea that behind the physical world lay a spiritual reality depicted by dreams and accessed via the unconscious mind. 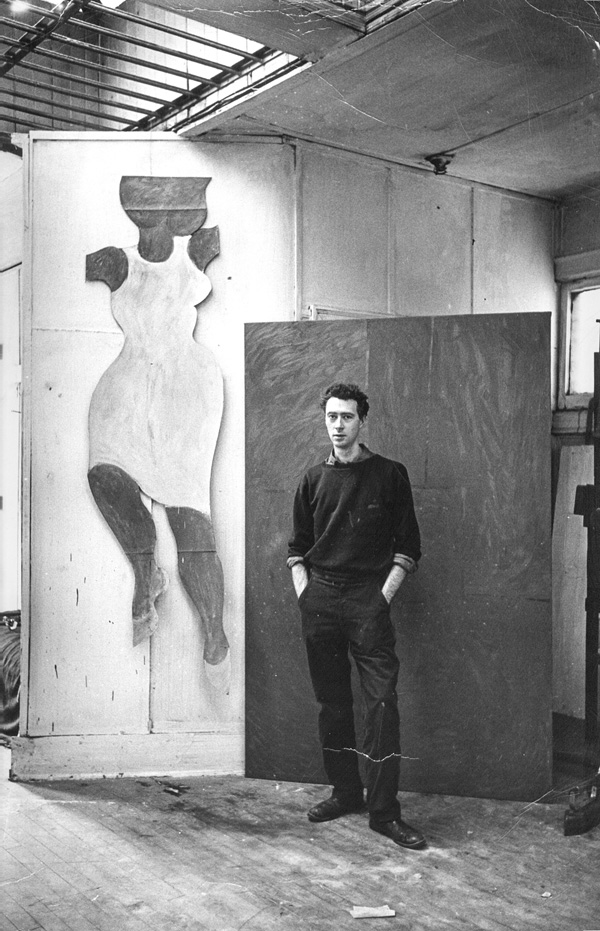 Michael Snow poses in 1962 with a jumping figure cut-out and Green in Green. Courtesy Michael Snow

Early Snow: Michael Snow 1947-1962 is the first exhibition to focus exclusively on the Canadian artist’s early formative years. The exhibition will comprise over 50 works and reflect Snow’s broad and diverse creative practice.

The exhibition will feature an ambitious range of media including painting, sculpture, film, video, and works on paper.

Exhibitions and writings dealing with Michael Snow tend to concentrate on his Walking Women works to the exclusion of his earlier work: an important series of abstractions, major sculptures, and a breakthrough series of figurative studies. In concentrating on the artist’s early work, Early Snow demonstrates how the artist’s later career can only be fully appreciated when his formative years are examined and understood.

As such, this exhibition is devoted to the first fifteen years of Michael Snow’s practice. The first work dates to 1947, when Snow was nineteen, and the last to 1962, just as he was leaving Toronto for New York City. By the age of thirty-three, his work had already undergone many metamorphoses, and this exhibition will explore his experimentations and the accomplishments achieved during these crucial years.

In their quest to visually express subjective ideas, Symbolist artists drew inspiration from dreaming in the development of their imagery and style. This exhibition explores dreaming as a metaphor for artistic vision in the Symbolist movement in France. It brings together impressive works of French Symbolism from the Joey and Toby Tanenbaum Collection at the Art Gallery of Hamilton alongside loans from collections throughout Canada and the United States.

In addition to exploring the significance of dreaming in Symbolist art, the exhibition examines the personal and professional associations between artists associated with the movement. The representation of women, as well as the influence of music and theatre on Symbolism in the visual arts, are also explored. Special attention has been paid to showcasing the important contributions of women artists to the movement.

The selected works span fin-de-siècle painting, sculpture, and graphic arts to provide a picture of the movement across artistic media.

Michael Snow came of age during the 1950s in Toronto. This exhibition presents work from the Art Gallery of Hamilton’s collection by two artist groups who were central to the city’s bourgeoning art scene at the time: Painters Eleven and The Isaacs Group, artists associated with art dealer Avrom Isaacs (1926–2016). It was a pivotal and catalytic decade, one that saw the emergence of a wide range of abstractions as well as the crucial inception of a small number of commercial galleries interested in presenting young, ambitious, and experimental artists. These artists were Snow’s contemporaries and he was a leader among them. This was the visual milieu he experienced during the 1950s and early 1960s before his departure for New York.

Snow is closely associated with The Isaacs Gallery. He was one of five artists (with Graham Coughtry, William Ronald, Gerald Scott, and Robert Varvarande) who inaugurated the Greenwich Gallery (later The Isaacs Gallery) in February 1956. Isaacs believed in the young Michael Snow, recognizing the integrity of his intellectual and aesthetic potential; Snow remained one of the Gallery’s premier artists for decades.