From September 5 to 15, the Wavelengths programme at the 2019 Toronto International Film Festival offers a curated selection of international shorts and features by established and emerging talents. With a total of 37 titles, this year’s lineup is a testament to political fortitude and artistic experimentation, seen across a captivating mix of genres and perspectives. All screenings take place in accessible venues at the Art Gallery of Ontario, TIFF Bell Lightbox, and Scotiabank cinemas.

Book of Hours (Annie MacDonell) from Wavelengths 4: Lives of Performers

This year’s programme presents a number of new works by local filmmakers and artists, including Annie MacDonell’s Book of Hours, Blake Williams’ 2008, and Ryan Ferko’s Hrvoji, Look at You From the Tower.

Wavelengths is also showcasing highlights from the world of contemporary art, with selections from recent exhibitions and biennials, including the North American Premieres of Turner Prize–winning artist Charlotte Prodger’s entry in this year’s Venice Biennale, SaF05 and Marwa Arsanios’ Who’s Afraid of Ideology? Part 2, first presented at the Sharjah Biennial.

As ever, the programme is rounded out by a number of restorations and rediscoveries, including Edward Owens’s Remembrance: A Portrait Study (1967), and 2minutes40seconds (1975), an experimental documentary by Korean filmmaker Han Ok-hee, founding member of the feminist film collective Kaidu Club. 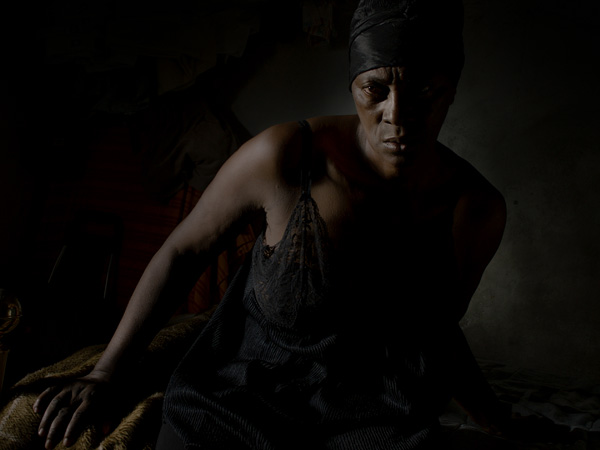 Wavelengths is pleased to host a number of alumni to present some of their most provocative and accomplished work to date, including Portuguese auteur Pedro Costa with Vitalina Varela, a continuation of his pathos-laden tales of life in Lisbon’s margins, which won the 2019 Golden Leopard and Best Actress award in Locarno; Catalan artist-filmmaker Albert Serra with Liberté, his award-winning tale of 18th-century decadence and desire; Sergei Loznitsa with State Funeral, in which he repurposes footage shot in 1953, in the days following the death of Joseph Stalin, into a trenchant reflection on cults of personality; Marcel Duchamp prize nominee Éric Baudelaire, with Un Film Dramatique a collective project made with students at a junior high school in a Paris suburb, about friendship, emancipation, trust, and the act of filmmaking and representation; and Anocha Suwichakornpong and Ben Rivers, who return to TIFF with Krabi, 2562, a collaborative work on memory, landscape, and social awareness –an extension of their installation for the first Thai Biennial.

Those That, at a Distance, Resemble Another Jessica Sarah Rinland | United Kingdom/Argentina/Spain
preceded by
Heavy Metal Detox Josef Dabernig | Austria 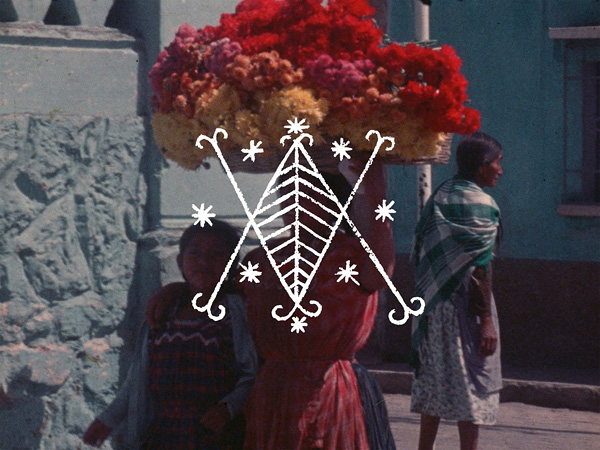 Vever (For Barbara) (Deborah Stratman) from Wavelengths 3: Look Around