For a decade now, the arrival of fall has meant the arrival of Film Festival season here at the Art Gallery of Hamilton. Over the first ten years, we welcomed over 60,000 film lovers to more than 350 films. This year, we are screening over 100 films in 18 languages from 24 countries. For the first time in Festival history, we have reached gender parity, with women directing over 53% of the films in our program this year – an achievement very few film festivals are able to boast. 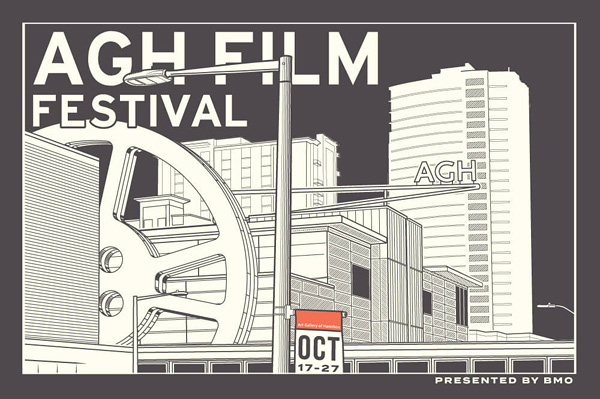 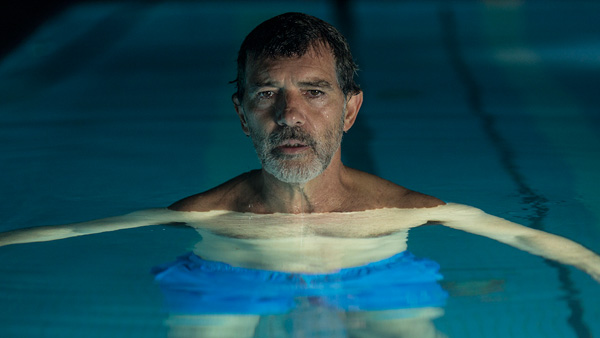 We are excited to be launching several new programs this year. One new addition is our Short Films Program, featuring a range of works and filmmakers; from first-time Hamilton directors to the Oscar-nominated Yorgos Lanthimos, director of The Favourite and The Lobster. These programs take place over three screenings at the Lincoln Alexander Centre and two at the AGH Joey & Toby Tanenbaum Pavilion. You can take a look at these programs below:

Another exciting new initiative for 2019 is our Exhibition Connections, which offer an array of programs connected to current and upcoming exhibitions. These include the following:

Venerated Soulpepper actor William Webster takes on the role of Abe Matchcard, the patriarch at the heart of Seth’s recent masterwork, Clyde Fans. This short theatrical presentation combines Seth’s artwork and Webster’s performance to bring to life the novel’s opening sequences. Directed by Soulpepper alum Derek Boyes as part of THIS IS SERIOUS: Canadian Indie Comics.

A rare 16mm film screening to celebrate the 50th anniversary of the film. Reason over Passion is one of Joyce Wieland’s most renowned experimental films– a cross-country travelogue, political satire, modernist experiment— that embodies many of the themes recurrent in her rich, diverse and extensive oeuvre. More of Wieland’s work is featured in The Collection.

To celebrate the publication of James King’s Michael Snow: Lives And Works and our upcoming exhibition we are screening three seminal film works by Michael Snow on the 50th anniversary of their release. James King will read from his biography and also present the films in 16mm format. Our exhibition, Early Snow: Michael Snow 1947-1962, opens February 8, 2020.

Join curator and writer Nolan Bryant for an evening of high fashion on the big screen. Bryant will talk about the Canadian and international fashion industry before introducing Celebration, a documentary chronicling the final show by fashion icon Yves Saint Laurent followed at 9:00 pm by the 90’s fashion classic Unzipped, a behind the scenes profile of Isaac Mizrahi. Presented in conversation with Milli: A Celebration of Style.

This multi-faceted afternoon begins with a guided hike through Cootes Paradise, led by venerated Canadian artist Reinhard Reitzenstein, and David Galbraith, Head of Science at the Royal Botanical Gardens, and member of the Hamilton Naturalists Club. The hike will explore both the shifting identities of the city’s most celebrated marshland and how natural spaces affect and shape our own identity. Presented as part of In Residence: REITZENSTEIN and Cootes Paradise: A Place Above All Others.

We hope you enjoy everything we have in store for the 2019 AGH Film Festival! For all the info on everything the Festival has to offer this year, check out our full Film Schedule or our Digital Program Guide.