Shari Kasman is a multidisciplinary artist, writer, and piano teacher. Her writing has appeared in publications including Taddle Creek, THIS, and Spacing Magazine. In 2016, Invisible Publishing released Shari’s collection of short stories: Everything Life Has to Offer. As for art, her work covers everything from installation to illustration. Recently, she completed a few public projects, including drawings for sidewalk banners in Bloordale and a 350-foot photocollage that surrounds a construction site in midtown Toronto. Shari’s background is in music; she has taught piano for over fifteen years. Her forthcoming photobook focuses on Toronto’s Galleria Mall. 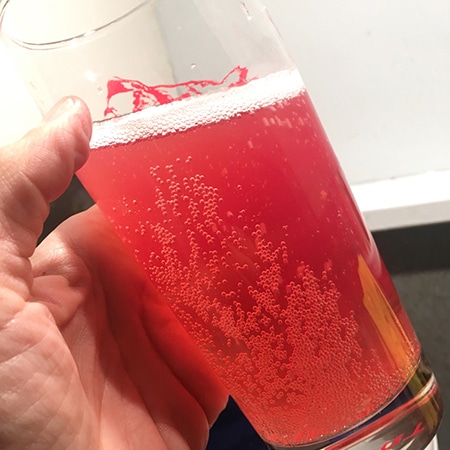 I like to do experiments in the kitchen and I especially enjoy fermenting foods. Recently, I started fermenting ginger to make natural ginger beer. I’d tried this once before, a few of years ago, but I left the ginger to ferment on the counter when I went to New York, and when I returned, the ginger seemed a little off. I’ve been taking good care of the fermented ginger this time. A few days ago I bottled hibiscus ginger beer. It’s fizzy and delicious. 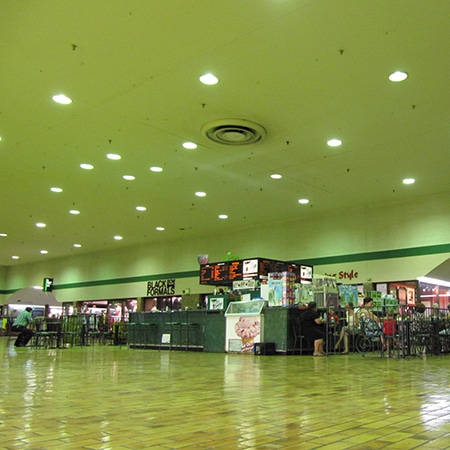 This mall in Toronto’s west end is known for its stuck-in-the-past aesthetic. I became fascinated with the place, so I documented it in photographs. Now I’m finishing up a book about the mall that will come out later this fall. Galleria: The Mall That Time Forgot will feature captioned photographs taken between July 2013 and July 2014, plus fascinating shopping mall content and information on the past, present, and future of the Galleria. It’s important to memorialize the mall as it’ll be smashed to pieces in coming years. I’m now running a crowdfunding campaign (until October 25th) to help produce the book. Additional info can be found on the Spacing blog. 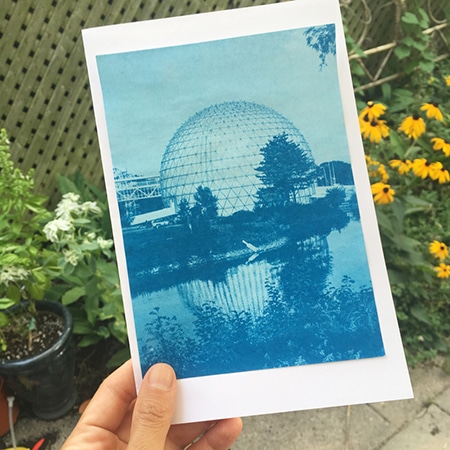 I picked up cyanotype supplies when I was in New York a few years back, but hadn’t experimented with the process until this past summer. I broke my big toe at the end of June and for a while I couldn’t go far, so home-based photo experiments kept me occupied. I’d love to get back to cyanotype and other analog photo projects once I’m done with the Galleria book. 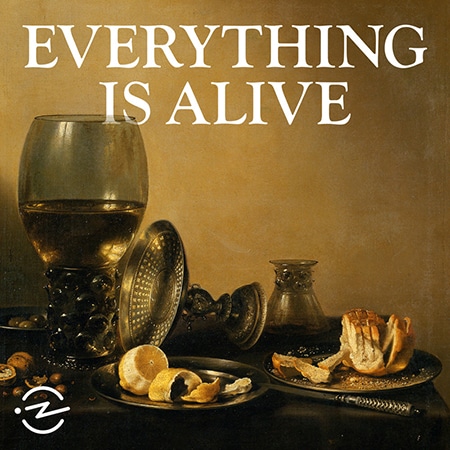 This is my new favourite podcast. It’s like no other podcast. For each episode, the host interviews a different inanimate object. The episodes are clever and fictitious, but with added facts and informative content. The facts are peculiar though, so they often seem false, but I’ve consulted with google and have found that the peculiar information is factual. My favourite episode is the first one. It’s an interview with a can of cola. It’s worth listening to. I listened to it twice. There’s some funny stuff in there, so if you listen to it, you might laugh out loud on the streetcar like I did.

I’ve swum three times a week for the past seven years. It’s always a bit of a bummer when the summer ends and it’s time to head back to the indoor pool. I’ve been swimming inside for a month, since the beginning of September, and have gotten used to it, but I still dream of the outdoor pool. The indoor pool people are nice though, so it’s good to see them. Also, many of the staff speak Spanish, so I get to practise saying “Voy a nadar” (“I’m going swimming”) at least a few times a week.