Shaheer Tarar is a documentary artist who uses satellite images, found footage, and legal documents to trace historical events to the role they play in the contemporary moment. He pursues stories buried by time, space, and sediment – studying artifacts from these stories that still remain and mediate our relationship to the past. These studies are presented as publications, websites, and films. His work is currently on display in the group exhibition LINEs OF FLIGHT: from above at PAVED Arts in Saskatoon. 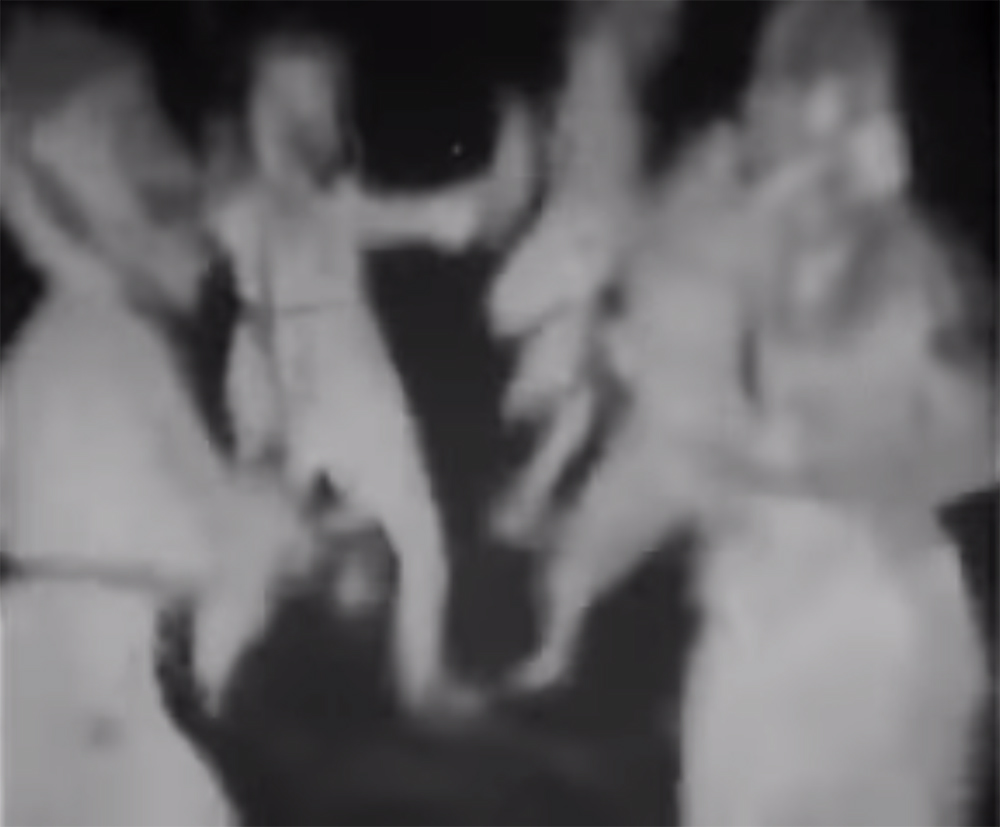 Most of my work is an attempt to understand and articulate some of the complex forces and relations that shape the world. Notions of ghosts, glitches, and afterlives, as written about by Arundhati Roy, Lauren Berlant, and Saidiya Hartman, have been helpful to me in learning to grasp at these forces when they break down, slip-up, or leave traces. I use these conceptual devices as departure points for my latest film Falling Archives which incorporates aerial imagery to track the rise of physical and legal anti-migrant infrastructures in Europe. 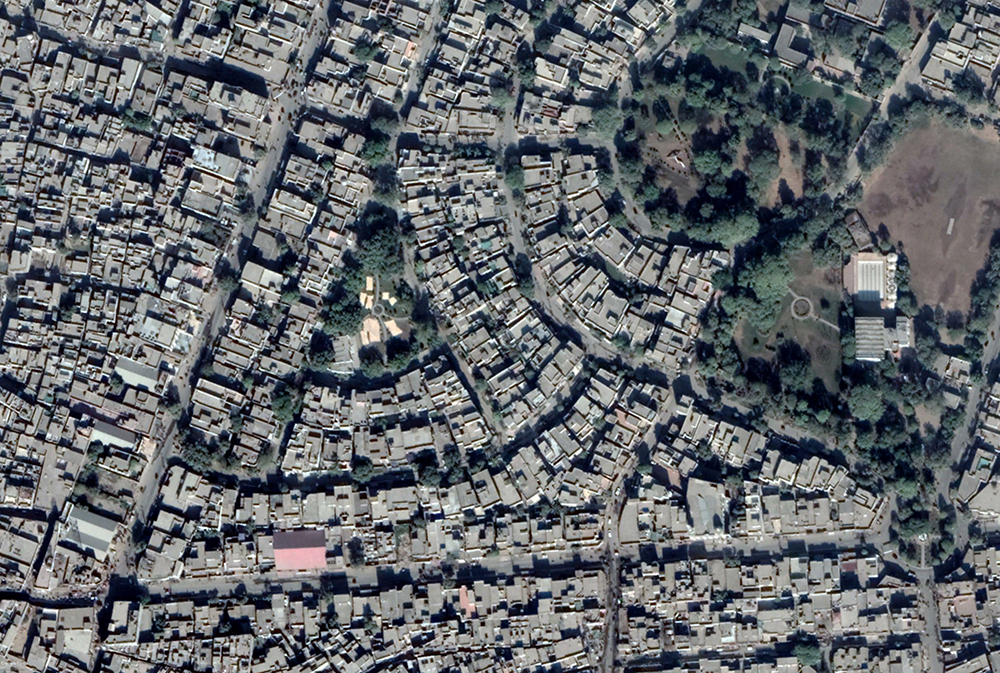 I was born in this neighbourhood in Lahore, Pakistan.

I’ve been obsessed with aerial images since I discovered Landsat 8, an imaging satellite which maps the entire planet, returning to the same place every sixteen days. These images are publicly available and rich with ghosts, glitches, and afterlives.

Recently, my friends and I have been enjoying thinking about pigeons as truly revolutionary fowl. You see them claiming space no matter where you go in the world. Thinking about how much of their highly corrosive poop they must deposit atop the White House, Buckingham Palace, and the Knesset every day makes me chuckle.

4. The moment in Drag Race when BeBe doesn’t know who Ornacia is and then Kennedy mispronounces “meme” and Trixie says, “Winning the crown is the only way out.” 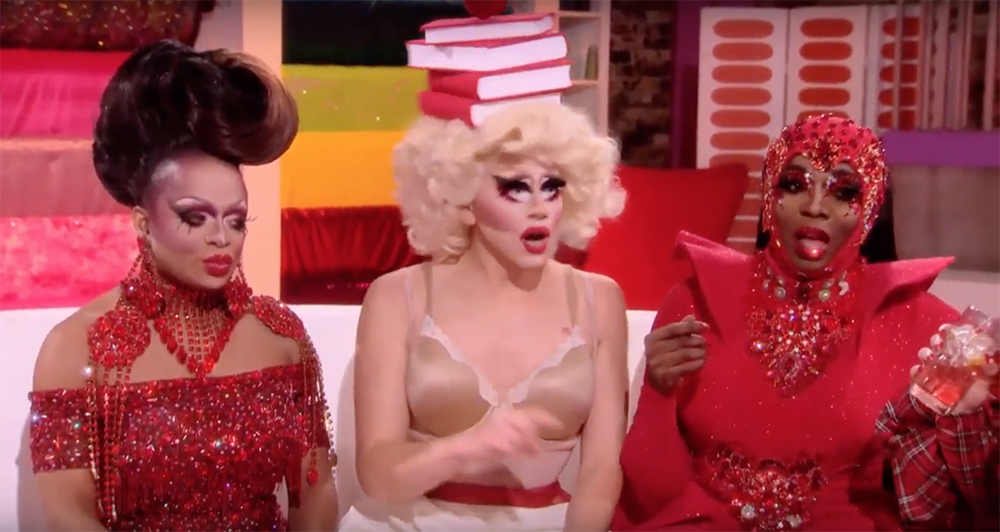 I’ve spent a good amount of my life explaining the hilarity (and backstory) of this moment to my friends who don’t watch Drag Race. It’s so-cyst-ticated, nested humour that reaches into Drag Race past and future. It brings me so much joy. 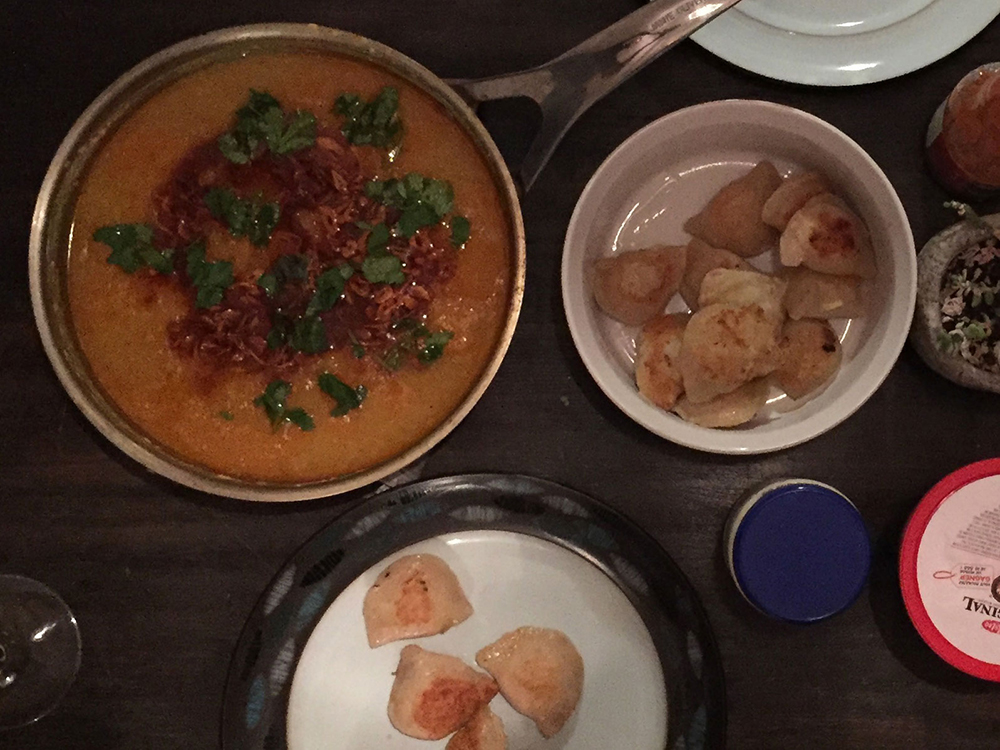 Creamy red lentils topped with garlicky chilli oil on rice – the kind of daal my ammi makes. Nothing is more comforting after a day of working through ghosts and glitches. I will never not be obsessed with daal.