Lois Andison is a Toronto-based sculptor and installation artist who works primarily in the field of kinetic sculpture. Using movement and transformation she offers an evolving, often poetic, experience to the viewer. Her interest in language as material and concrete poetry for its pictorial form led her to sculpturally combine text and motion. She systematically deconstructs and recombines words in order to foreground the instability and ephemerality of language, meaning, and contexts. Underlying elements in all her work are documents of time, subtle deposits of humour, methods of adaptation, and critiques of social conventions and gendered experience. Her exhibition all the world began with a yes at the Kitchener-Waterloo Art Gallery closes on January 12. 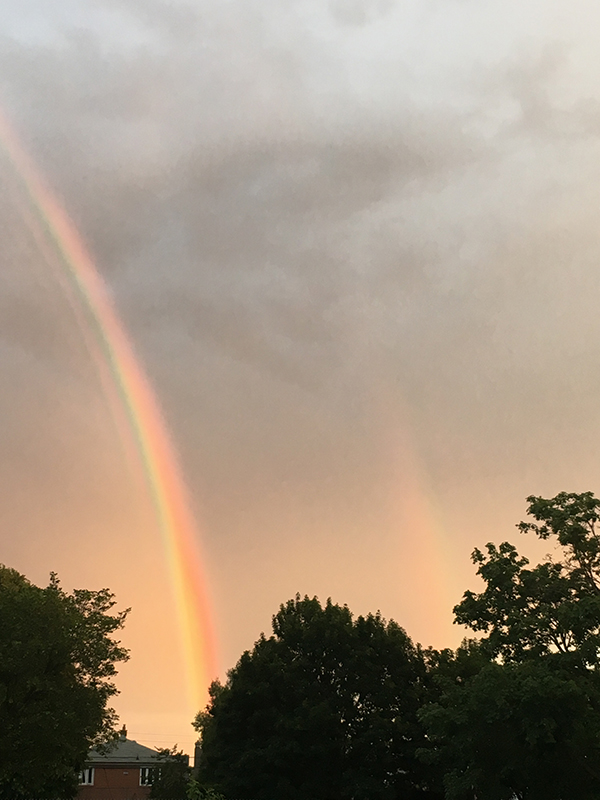 As this is the first Hit List of 2020, I would like to begin with hope in all its forms. Hope for the planet, the oceans, the insects, the forests, humanity. For inclusivity, equality, reciprocity, reconciliation, less greed, more kindness and less consumption. For the humane treatment of animals, the death of patriarchy, and an end to misogyny and xenophobia. Honour the changemakers and movements that foster hope: activists, intersectional feminists, Greta, de-colonization, #metoo…(please fill in the rest). 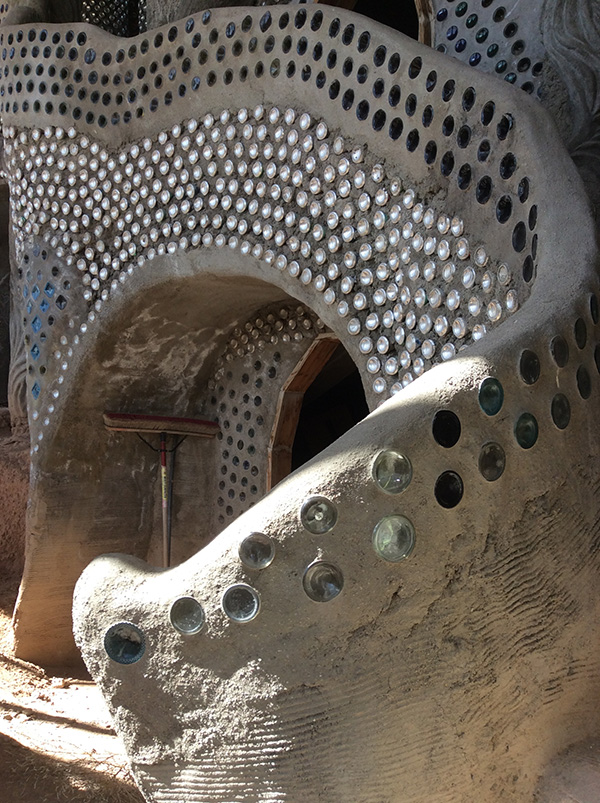 Orest and I have made two trips to the desert (2007 and 2015). We flew to Vegas and rented a no-mileage car and drove to places like Death Valley, Leonard Knight’s Salvation Mountain (when he was alive), Joshua Tree, and the Petrified Forest. We visited the Chinati Foundation, saw the desert in bloom, stayed at Ghost Ranch, happened upon Earthship, and hiked Bryce Canyon. The unplanned trips involved Orest pouring over printed maps nightly, sorting a route for the following day. These journeys were restorative, filled with adventure and magic. This image is from the Earthship Biotecture community in Taos, New Mexico. The sustainable earth shelter movement was pioneered by architect Michael Reynolds (aka Garbage Warrior). The concrete loadbearing walls are made up of used tires rammed with earth. A honeycomb matrix of glass bottles and aluminum cans help form the non-bearing walls. It is an organic, bejeweled archi-wonder. 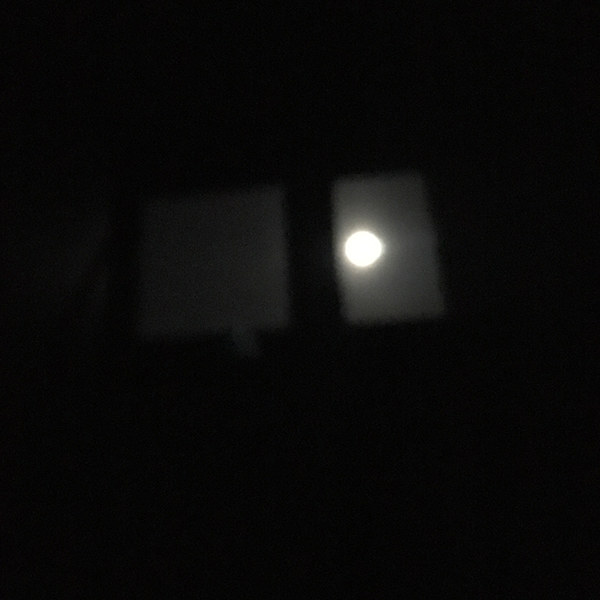 When I try to photograph the Moon (which I do continually), it mostly looks like a hole punched out of a black field – but even that is interesting to me. This image, taken on the second-floor landing looking up the stairwell through the third story window, is more nuanced. There are so many speculative theories leading to many unanswered questions. Are we food for the Moon (Gurdjieff, Ouspensky)? Do souls go to the Moon? Is the Moon a fragment of the earth? Is the Moon a dead planet (Madame Blavatsky)? Should we plant by moonlight (Steiner)? Or dig up horseradish in the full moon (The Farmer’s Almanac)? Is the Moon the personification of the feminine or the masculine? I think the feminine. 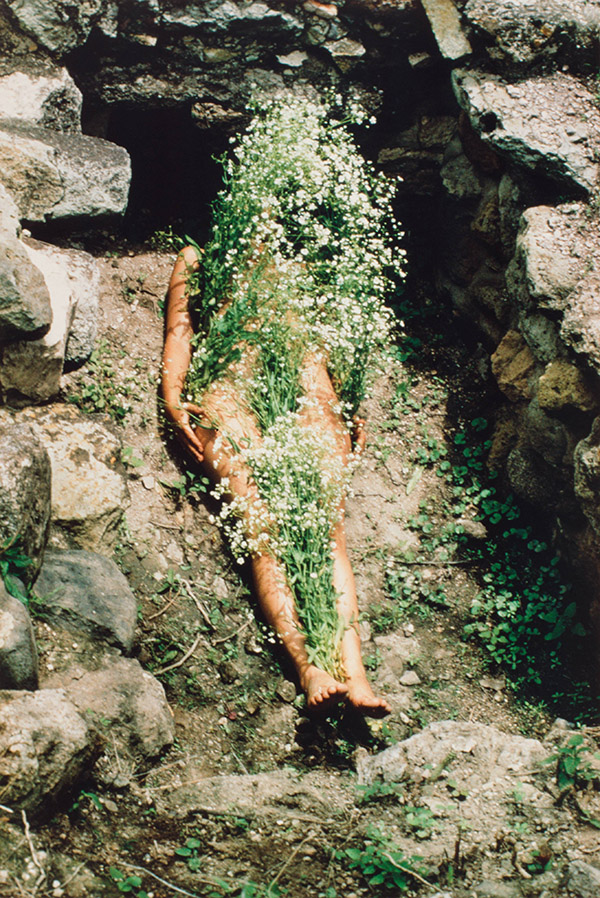 The Cuban-born artist’s politically charged work embodied social issues that resonate today: gender construction, race, power, identity, cultural displacement (exile), and gendered violence (rape). She used raw elemental materials like blood, dirt, fire, water, and her own body to speak about the female experience, nature, and rebirth. When I look at her Imagen de Yagul, which speaks about the connectedness between plant and body-presence and absence, I think about new materialist theory as something Mendieta already understood and practiced in her art and all too short life.

Before I attracted stray cats, I was a dog person and High Park was our spiritual home. The garden plots in the summer, the sweet-smelling wild columbine along the stream, the tall stand of old pines, the Japanese garden, and the layered landscape to the right all provided nourishment for the soul. It still does. Grenadier Pond teems with life: blackbirds, ducks, swans, the occasional spotting of a heron or a turtle. It is an immersive experience and free for all. The million hues of green along the far shoreline slow me down and the eco-friendly willows are a source of well-being.