Christine D’Onofrio’s newly-launched user-content-generated archive site Intuition Commons aims to connect women artists and cultural contributors by way of intuitive, affective, and tacit links that inform creative output and ways of being in the world. User interaction activates the online archive as viewers navigate an array of narratives that feed a visual installation currently being exhibited in Collective Acts at the Morris and Helen Belkin Art Gallery in Vancouver. She will be giving an artist talk on September 29 at 1pm.

1. Leaning Out of Windows

I’ve always felt the kinship between science and art can be overlooked. Both disciplines navigate abstract thinking but use specific details – be it through process, materials, application, encounters, or experiments. Randy Lee Cutler and Ingrid Koenig are investigating the relationships in a four-year project titled Leaning Out of Windows (LOoW) that brings science and art into collaboration. An exhibition of the first results took place at Emily Carr University of Art + Design in January 2018 and influenced much conversation and programming around the city. It has been fascinating to watch. 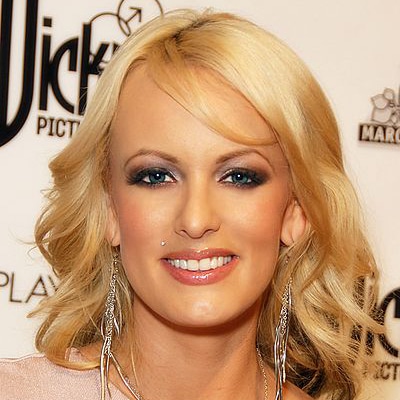 I find virtue to be an oppressive expectation put on women. Stormy has somehow guarded herself from this narrative. This is especially impressive as she is up against a counterforce that is highly invested in the shaming of women who don’t enact a particular type of virtue. Within the tangled complexity of feminism, this is a new moment to unpack. 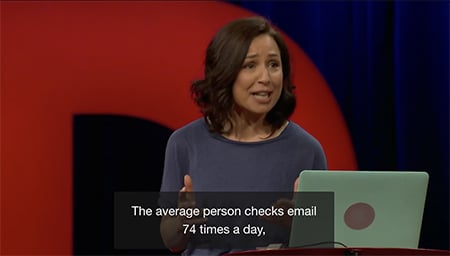 Researchers, philosophers, and educators, as well as artists have convincingly reminded us of boredom’s potentiality, but I have come to panic about how rare the mental space of boredom has become. The information age has led us to a possible 24/7 input overload and I am still having difficulty sanctioning enough “boredom time” to process that information into anything meaningful, creative, or new. 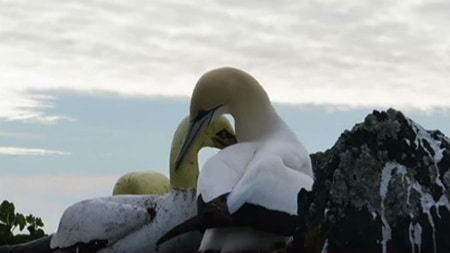 To bring a breeding colony of gannet birds to the scientific reserve on Mana Island, conservationists placed eighty fake concrete replicas and speakers playing gannet calls around the island. The island, just off the mainland of Wellington, New Zealand was repopulated with thousands of native trees and made pest-free in an effort to bring back a habitual ecosystem. It managed to attract one single bird who they named Nigel. He was quite smitten and spent almost all five years on the island courting one of the concrete birds, but got no affection in return. Three more gannets finally arrived last year, and while he failed to befriend them before he died, his presence was probably why they decided to settle there. 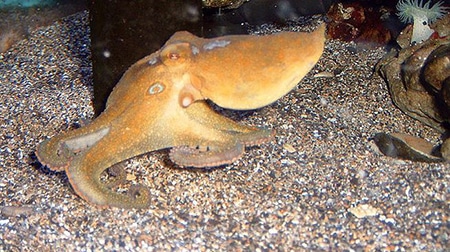 The California two-spot octopus (the species used in the study)

Octopuses have always been fascinating creatures for their proven intelligence, soft body capacity to squeeze through small areas, and evidence to engage in play. Normally quite antisocial and solitary, a recent experiment with two octopuses and some molly led to some heavy duty cuddling.