Caitlin Chaisson is an interdisciplinary artist, writer, and curator living on Coast Salish territory in Vancouver. Her research-based practices intersect around questions pertaining to the body, the environment, and social systems. She is the founder of Far Afield, an artist-led initiative that supports rural and regionally-connected artistic and curatorial practices. Her work has been presented recently at Otis College of Art and Design, Banff Centre for Arts and Creativity, Omineca Arts Centre in Prince George, BC, and Ranger Station Art Gallery in Harrison, BC. She is included in UNIT/PITT Projects’ poster kiosk exhibition #tearitdown2018 on display in Vancouver until December 15. 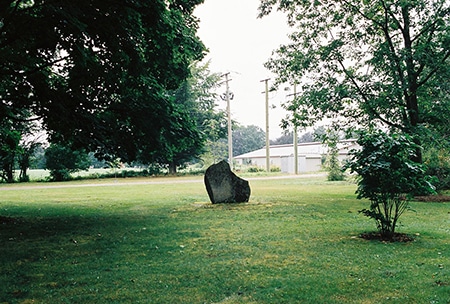 I’ve been preoccupied with time capsules for over a year now, thinking about why we make them, what we put in them, and when we decide to bury one versus when we decide to rocket it off into space. It is an obsession that began with this particular stone. I’ve been writing about things like the Golden Record, the Westinghouse Time Capsule, ancient cairns, and more local or temporally ambiguous markers. 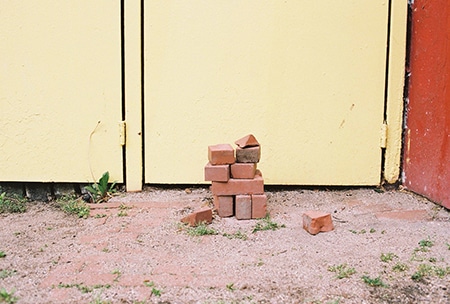 Been thinking a bit about the art of bricklaying, going through schematics of trade manuals. 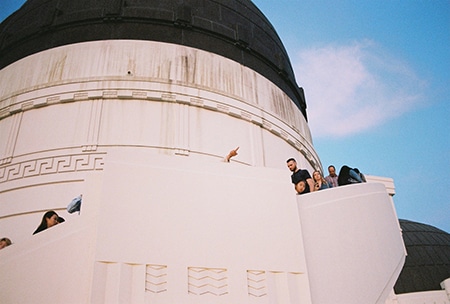 As a drawer I spend so much time looking very closely, I am sometimes remiss when it comes to seeing the bigger picture. Lately, I’ve become interested in telescopes and have occasionally found myself partaking in activities like climbing up the lookouts of Atlantic lighthouses. 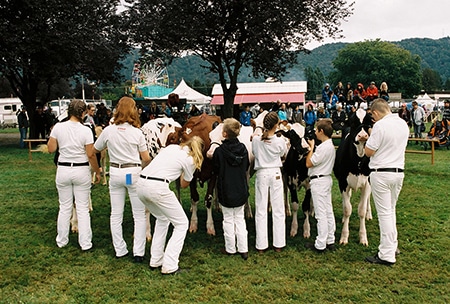 I’ve spent a lot of time in agricultural spaces this year: farms, exhibitions, fairs, and research stations. I recently had to look up what the ‘H’ of the 4H stands for. I had forgotten. It is: Head, Heart, Hands, Health. 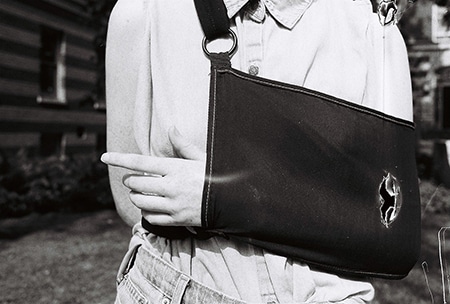